Working from the ground up 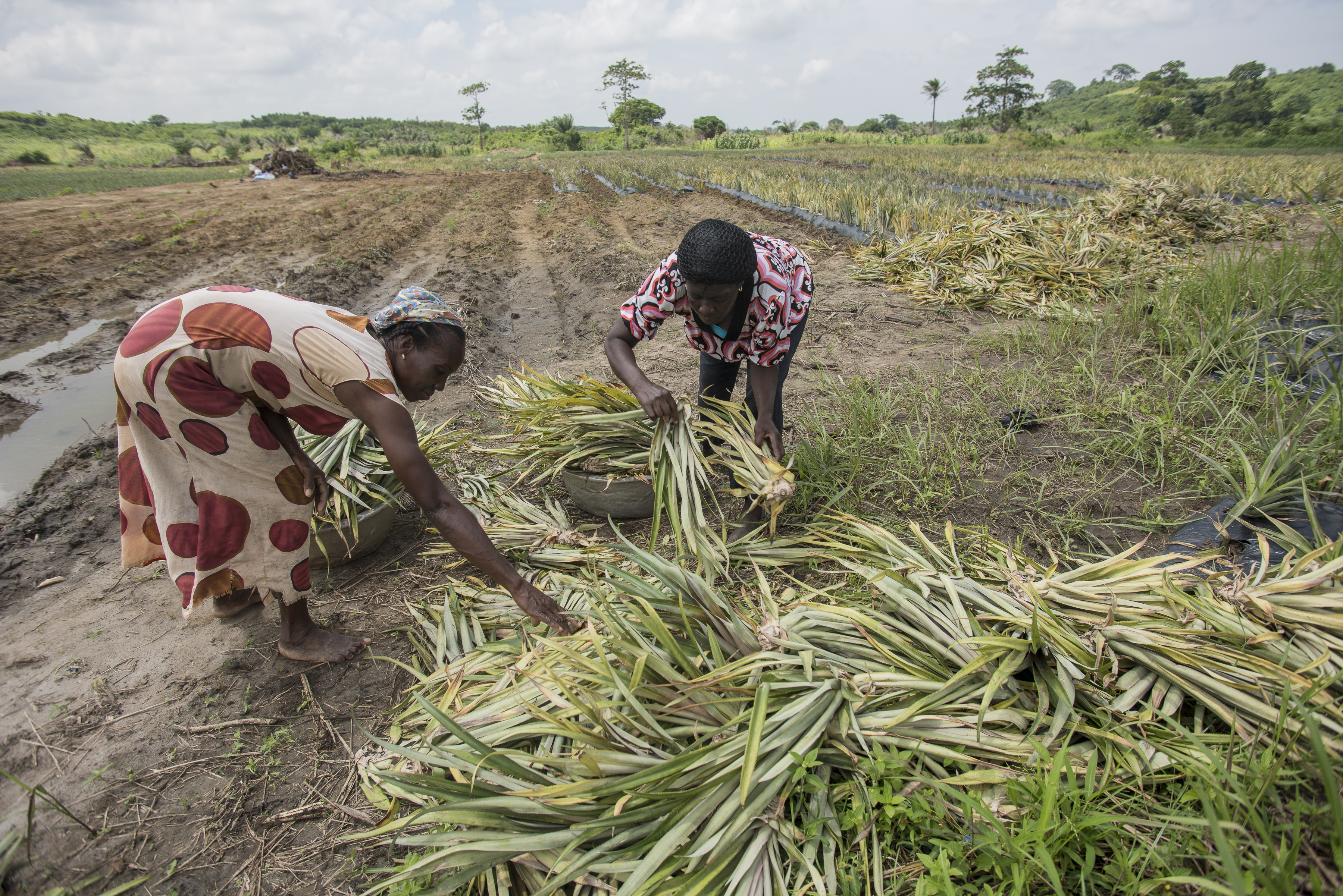 Farmers select pineapple plants to be cultivated on a farm in Ekumfi, Ghana, 2018 Photo: Christina Aldehuela

Although climate change has not received as much discussion as it should have in Ghana, it has taken its toll on the Talensi district in the upper east region of the country. Fortunately for the farmers in the area, a Farmer Managed Natural Regeneration (FMNR) project, sponsored by World Vision Ghana, has helped to alleviate its effects on the people. The project, which has been well received and is showing signs of success thus far, could be replicated across the African continent to increase food and timber production as well as resilience to climate extremes.

The Talensi district forms part of the 15  municipalities and districts in  the upper east region and is one of 260 Metropolitan, Municipal and District Assemblies (MMDAs). About 90% of the population is engaged in subsistence agriculture. Production of the main staple food crops, namely cereals and legumes, is done by smallholder farmers using traditional methods, which have made little room for modern scientiﬁc advancement. The main crops produced are millet, sorghum, groundnut and beans. These are dependent on annual rain, which has become erratic over the years, leading to poor harvests.

Inusah Baba, a senior research scientist at the Savannah Agriculture Research Institute of Ghana’s Council for Scientiﬁc and Industrial Research (CSIR), says the Ghanaian authorities have woken up to the fact that climate change is a phenomenon that is not remote to the country. Changing weather conditions have also led to flooding, which has become an annual ritual in all major farming communities on the banks of the White Volta [the headstream of the Volta River, Ghana’s main waterway], Inusah said. As a result, many people’s crops have been washed away by flood waters.

In addition, the erratic rains have reduced yields for most crops grown in northern Ghana. Moreover, in recent years intermittent droughts – which are understood to consist of three or more weeks with no signiﬁcant rains – have also combined with unusually high temperatures in March through to April, affecting the period between August and September, when most crops are grown under rain- fed conditions. Farmers in the Talensi district, however, say that World Vision’s FMNR has helped to maintain their livelihoods.

Standing in his ﬁelds, wearing his fugu – a cotton outﬁt worn by men – John Anaba, a farmer at Namoalug in the Talensi district, said he was proud of what he had been able to achieve using only hoes and cutlasses. However, changes in the weather had given him good and bad times, he said. He did not understand what climate change was, but the weather had changed in recent years, negatively affecting his crops and those of others in the district. It was “better now”, he added.

“The Talensi FMNR, is a rapid, low-cost, easily replicated land restoration technique to combat poverty and hunger that works with communities and partners to restore degraded lands in the district so as to improve on soil health for healthy agricultural production,” World Vision Ghana’s food security and resilience technical programmes manager, Maxwell Amedi, told Africa in Fact. In practice, FMNR involves the systematic regrowth and management of trees and shrubs from felled tree stumps, which helps to sprout root systems or seeds.

The regrown trees and shrubs, which help restore soil structure and fertility, inhibit erosion and soil moisture evaporation, rehabilitate the water table and increase biodiversity. Some tree species also provide the soil with nutrients. The FMNR approach encourages the use of living tree stumps, which can resprout or produce seeds. When trees are cut down, their root systems often remain alive underground. “In many formerly forested areas this underground forest [may be] vast, with millions of trees waiting to be regenerated. FMNR systematically regenerates this underground forest,” he said.

The project is a tree management practice, involving selection, pruning, protection and maintenance, and also empowers communities, regreening both community mindsets and peoples’ relationship with nature and the landscape. Preparation for the FMNR project started in October 2006, with the support of World Vision Australia (WVA). “WVA’s aim was to improve the socio- economic living conditions of the people in the Talensi area,” Amendi says. “The WVA contributed to this goal through a programme focus approach that tackled deep-rooted issues of poverty, economic empowerment and capacity building in health and nutrition, education, water sanitation and hygiene, environmental sustainability and livelihood empowerment.” 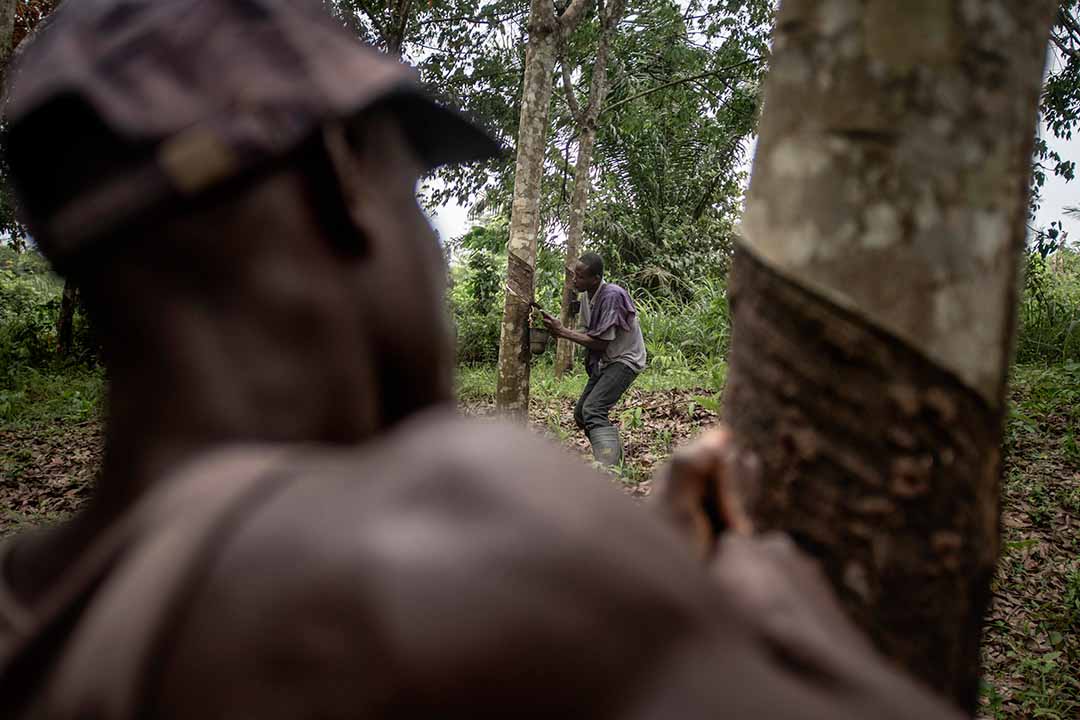 The FMNR did not just take off, Amendi says. “A baseline study was conducted before the implementation of each of the three phases. With each phase, we worked with the communities to reverse land degradation and hunger resulting from poor soils in the district.” In addition to the drought, floods, and erratic rainfall patterns mentioned, the Talensi district is vulnerable to infertile and degraded soils, food insecurity, land scarcity, with occasional disease outbreaks of cerebrospinal meningitis (CSM). To further test the viability of the project before it was fully implemented, a pilot was started in 2009, which aimed to incorporate sound environmental management into the farming practices in the project area.

This led to the first phase, which started in 2009 and ended in 2011, involving nine communities using the FMNR concept. So far, more than 3,000 people have benefited, and the project has helped restore over 400 hectares of degraded lands. “After successfully implementing the first phase, the second phase began in 2012 and ended in 2017,” Amendi says, adding that, “The second phase was implemented in 33 communities with funding support from Computer Share Australia through WVA. It benefited more than 8,000 people and restored over 700 hectares of degraded lands in the district.”

The third phase of the project started in July 2017 and ended  in  June this year, with funding support from the Australian government through WVA. It aimed to beneﬁt 8,000 people and restore another 500 hectares of degraded land. WVA has similar FMNR projects in Somalia, Ethiopia, Kenya, Tanzania, Rwanda, Uganda, Malawi, Zambia, Zimbabwe, Lesotho, Eswatini, Democratic Republic of Congo, South Sudan, Chad, Niger, Mali, Burundi, and Senegal, the organisation’s media manager, Mike Bruce, told Africa in Fact. The outcomes differ slightly from community to community, depending on circumstances.

“I have seen the difference that the project has brought to my people,” farmer John Anaba says. “Before, it was like the soil had quarrelled with us. Our crops refused to show any sign of life. We were just the forgotten people in the country, and food to feed our families became a problem.” So far, the project has seen an improvement in household food security and the resilience of people in the Talensi district, especially the most vulnerable and their families. This has happened through farmer-managed natural regeneration approaches and improved farming systems.

In addition, there has been better environmental management and stewardship, as well as an improvement in household income and savings among the people. Two project evaluations have taken place, both of which have shown that the approach has resulted in an increase in soil fertility and crop yield, as well as improvements in bulk compost and ﬁeld mulching with crop residue, which has produced more food, Amendi says. Moreover, bush ﬁres, once an annual occurrence, have been reduced by 80%, protecting the soil and allowing grasses and trees to recover, leading to massive reforestation of farms and communal ﬁelds.

The district now produces more fodder and nesting for livestock, which means the animals do not need to wander to feed. More fruit is available for home consumption and for sale, and more ﬁrewood is available. In total, the project has restored over 2,000 hectares of degraded land, with more than 10,000 farmers using conservation practices such as zero/minimum tillage, the use of stone bund walls, protecting the soil with layers of the residue from harvest crops, and making and using compost to improve soil fertility.

Other people in the district, among them several women, commented that FMNR has had a huge impact on the Talensi district by improving smallholder farmers’ levels of the production and reducing environmental degradation. Overall, the approach has seen an increase in opportunities for livelihoods and incomes for the people in the area. 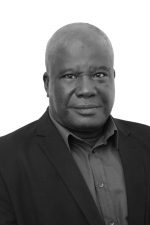 Francis Kokutse is a journalist based in Accra, Ghana. A former member of the governing board of the state-owned Ghana News Agency (GNA), he is currently a writer for the Associated Press (AP) and a contributor to Science and Development. Net (SciDev.Net) as well as the University World News 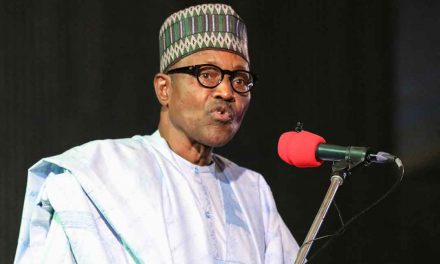 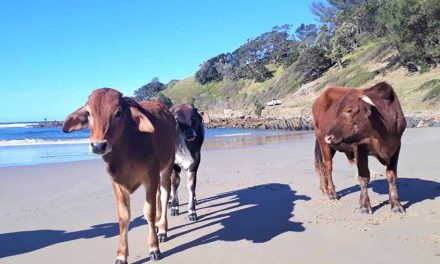 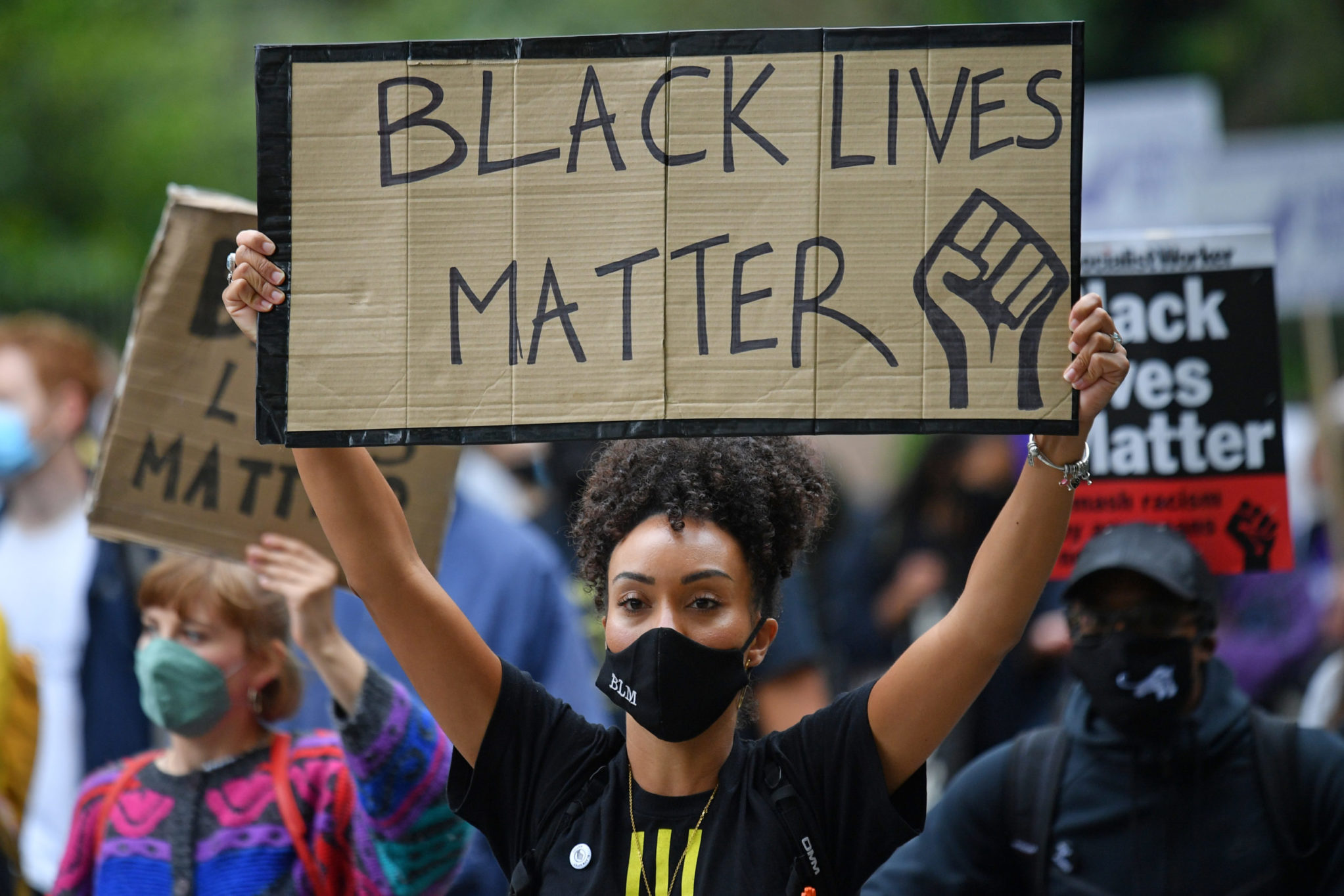