A desperate battle for water 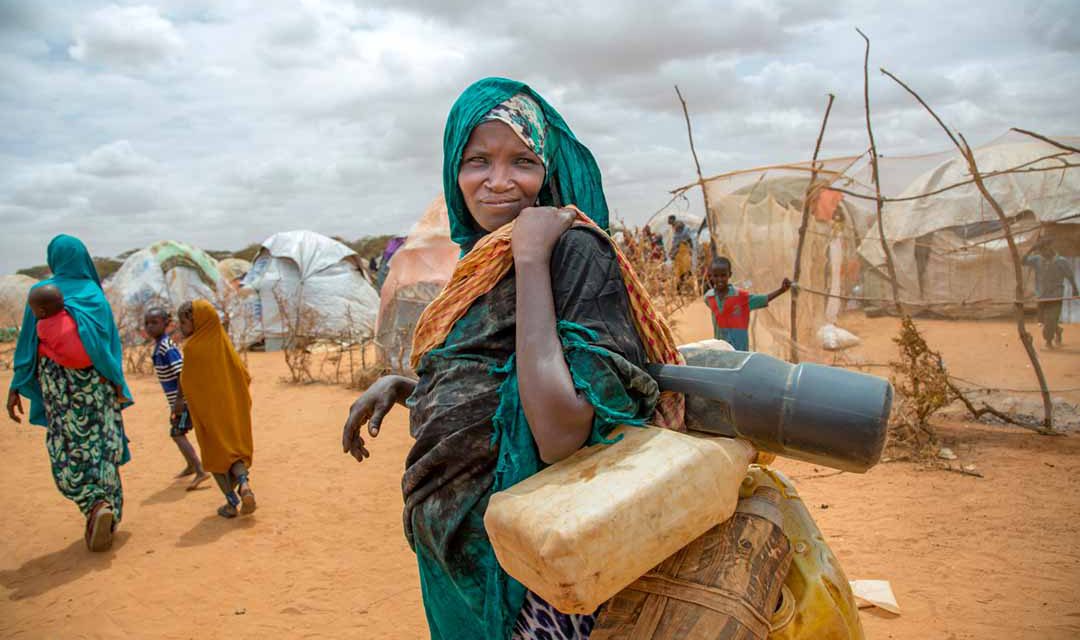 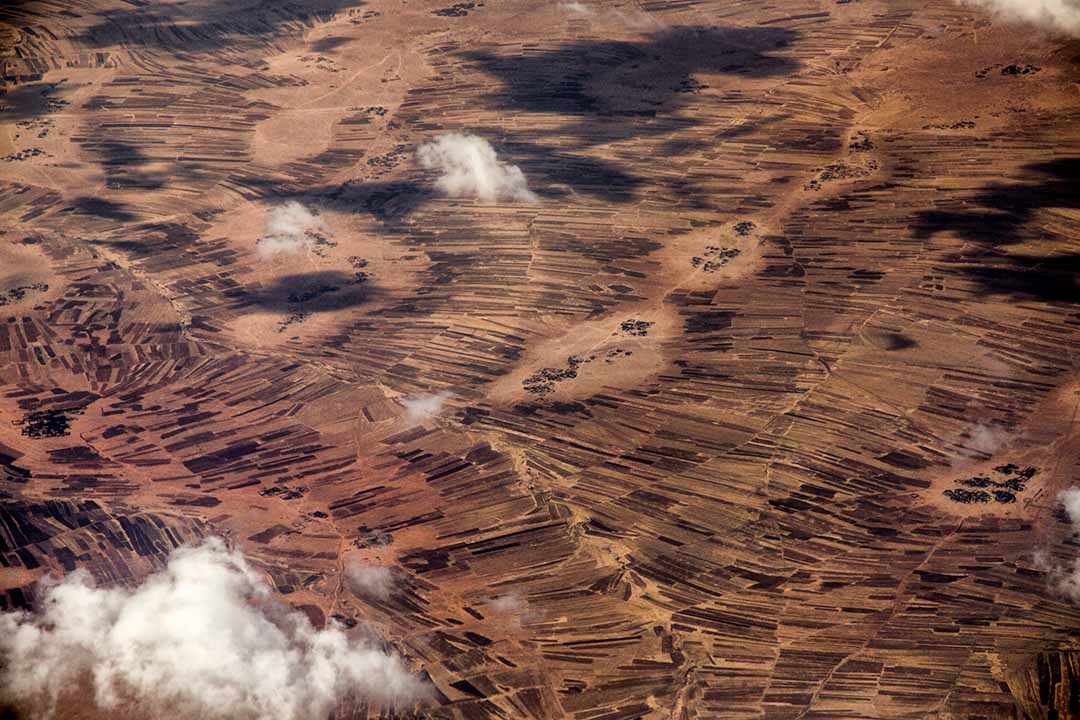 Over the past 25 years, Somalia has experienced a cycle of protracted droughts. During the most recent drought, between 2016 and 2017, rains failed for three seasons in a row. By March 2017, when I visited Somalia and Somaliland, the self-declared independent state in north-west Somalia, to document the impact of the drought, the situation had grown desperate. Some 1.2 million children were projected to be acutely malnourished and more than six million people – half the country’s population – were facing a real threat of food shortages. Water supplies were becoming undrinkable due to the possibility of infection from cholera and other diseases. 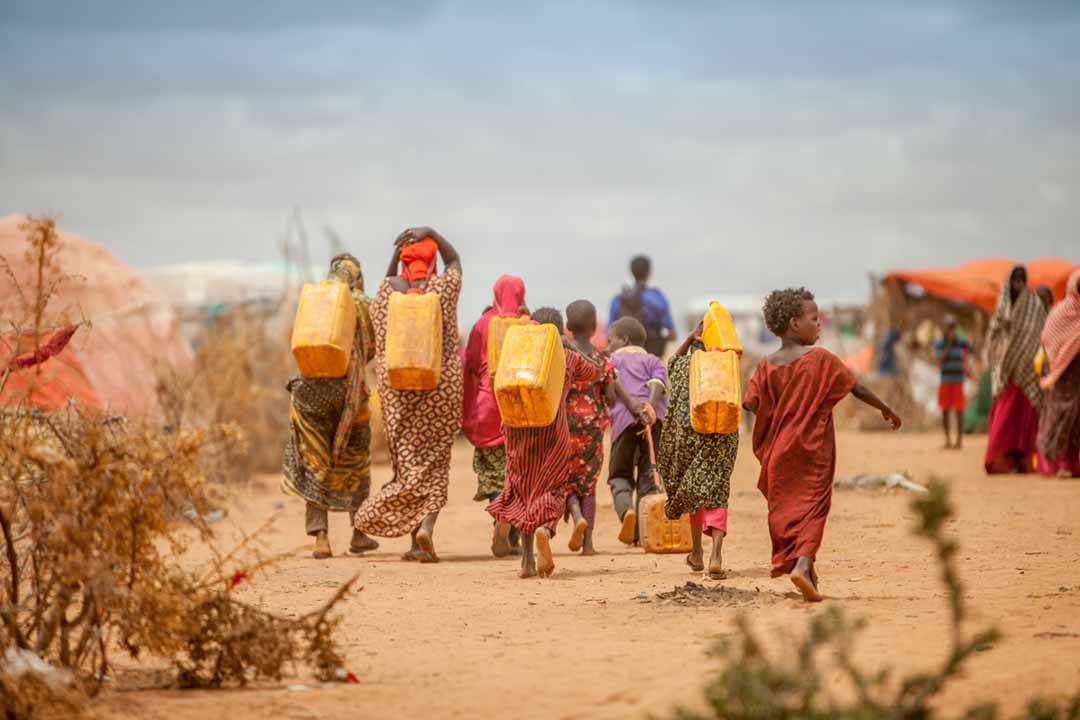 The Kapasa camp at Dollow, Jubaland, Somaliland, 2017. The camp houses 41,000 displaced people due to drought.

With CARE International, I documented communities in central Somaliland who had lost livestock, sometimes all. Those that were left were surviving on wet paper for food. CARE was running resilience projects in the region, including helping some communities to rehabilitate shallow wells. In some cases these were the only source of water for many kilometres. Walking to collect water, sometimes for as much as five hours a day, took girls out of school, but these water sources sustained hundreds of families during this critical time. 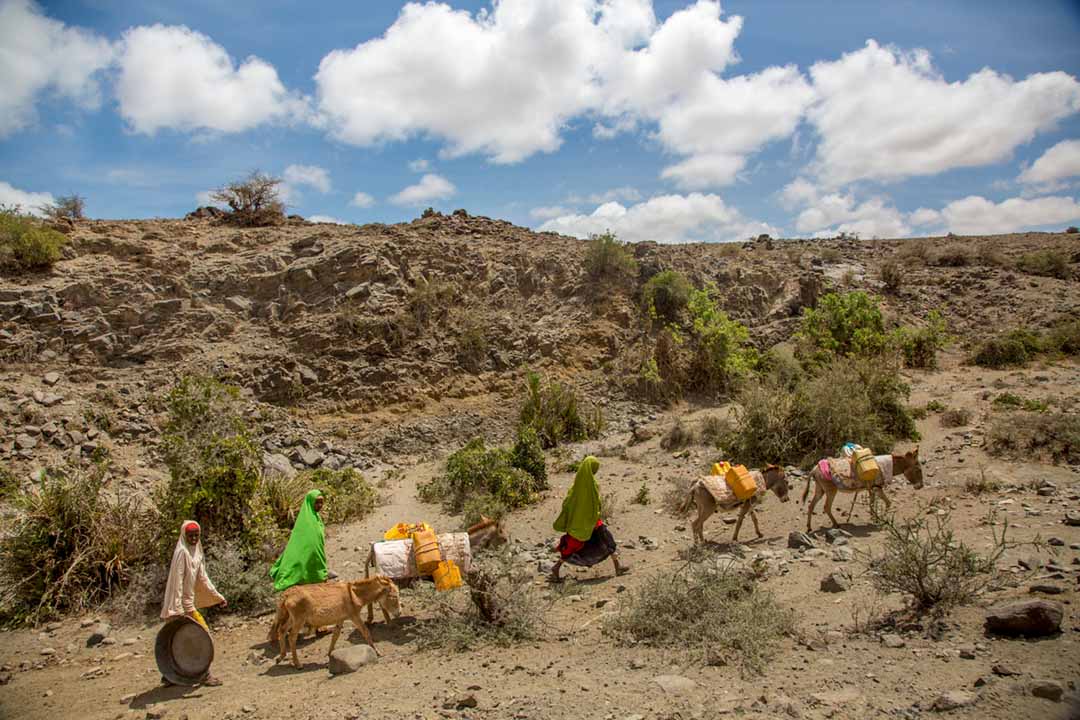 Sisters Sahra Abdillahi Mohamed, 12 (left), and Ifrah Abdillahi Mohamed, 15 (centre) and second cousin Zainab Hussein Jama, 14 (centre left) walk home with their donkeys after collecting water from a shallow well outside the town of Suuqsade in Somaliland. This is their only source of water for 60 km

With the World Food Program and Arete Stories, I documented families at Kapasa Internally Displaced Peoples Camp in Jubaland, Somalia, where approximately 41,000 people were displaced by the drought. The situation was exacerbated by an on-going conflict in the region. At Kapasa, families received water, shelter and food aid. Tragically, drought images from the country are so familiar that they rarely make the head- lines. These images have helped raise funds to support community projects in this region, and to help raise awareness on the harsh reality of life there, especially for women and girls. 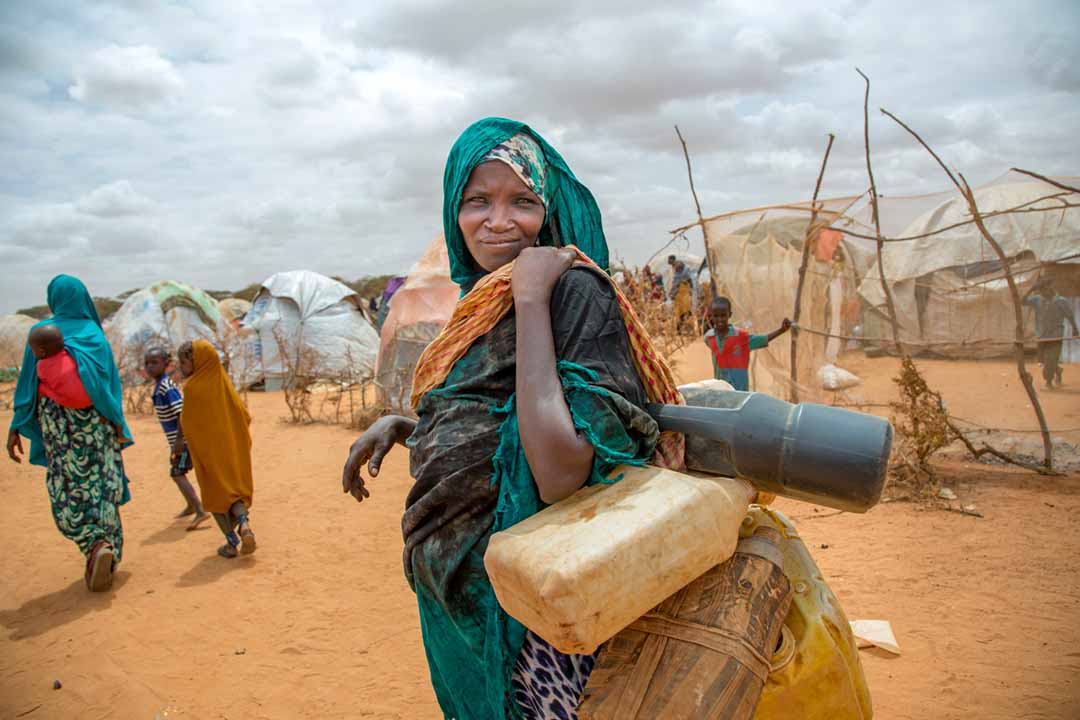 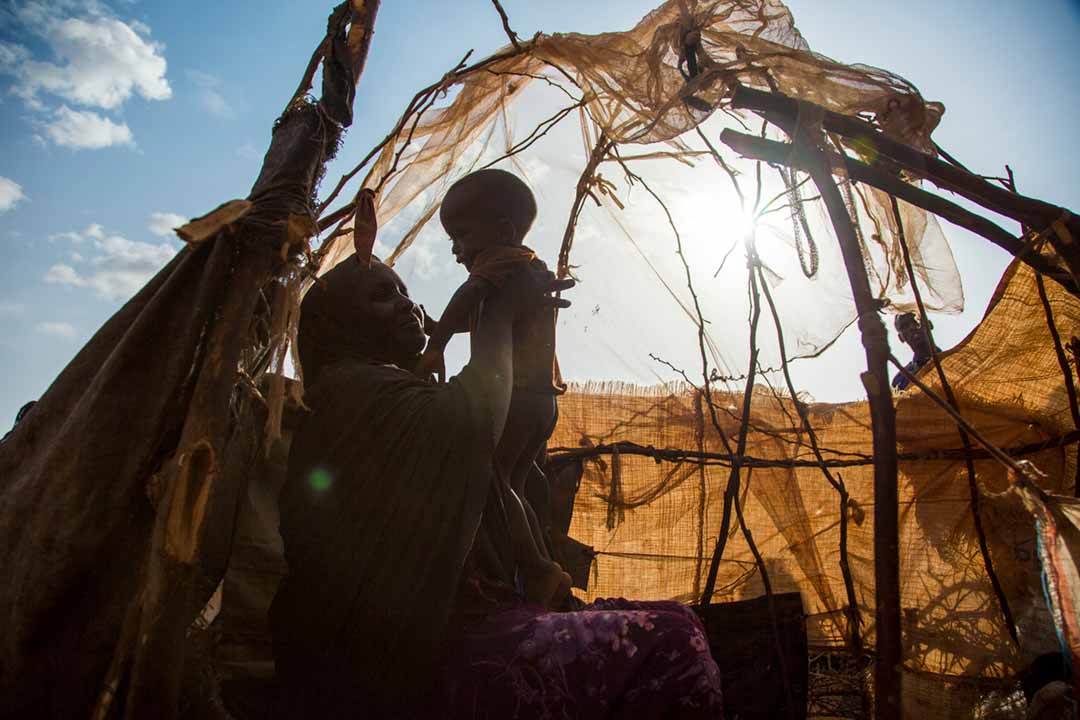 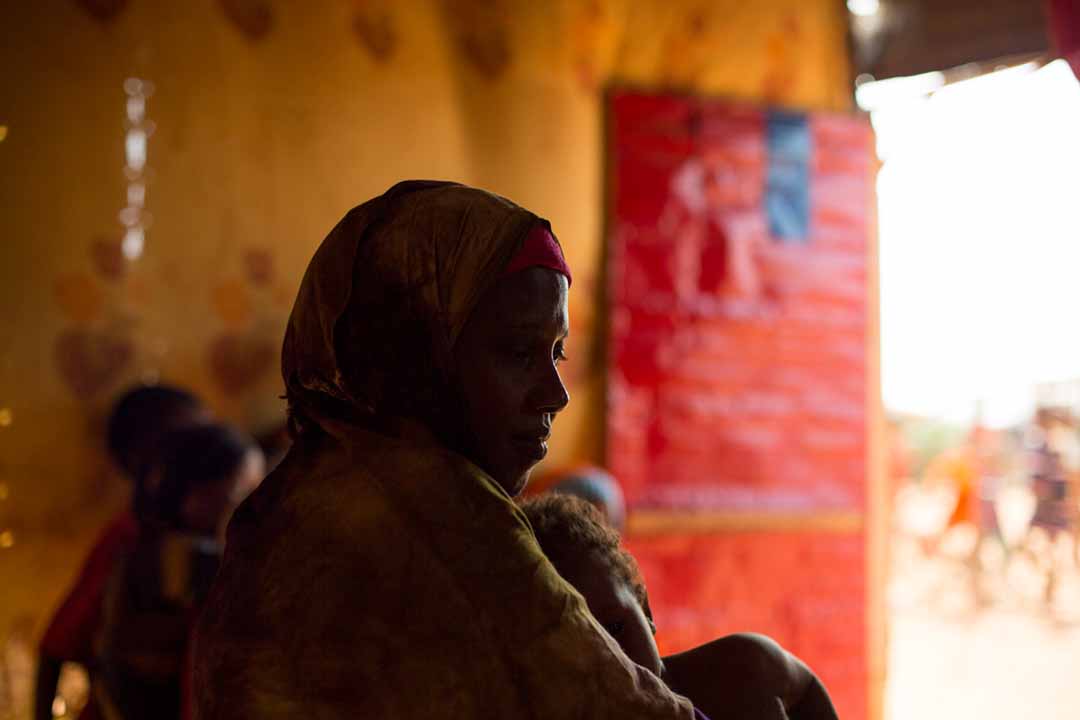 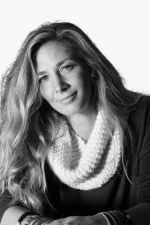 Georgina Goodwin is a documentary photographer and Canon Ambassador born and based in Kenya. Her work focuses on women, refugees, social issues and environment. She is a contributor to Getty Images and EverydayClimateChange, Certified Canon Trainer, and TEDxKakumaCamp speaker. Her work has been widely published, and exhibited in major cities around the world. More on Georgina: https://linktr.ee/georginagoodwin 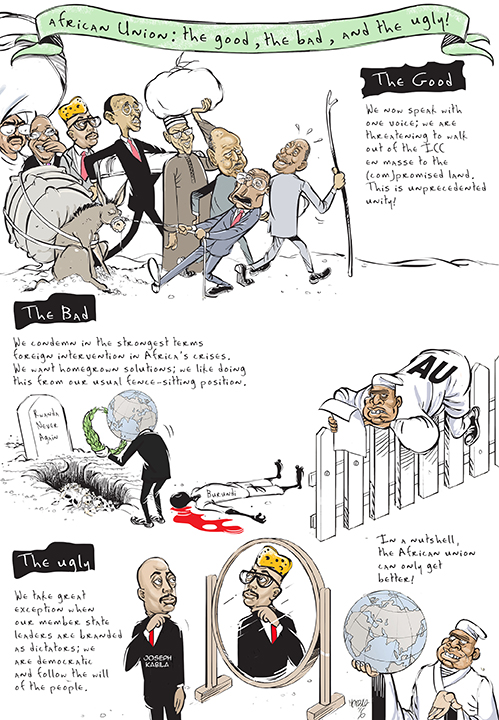 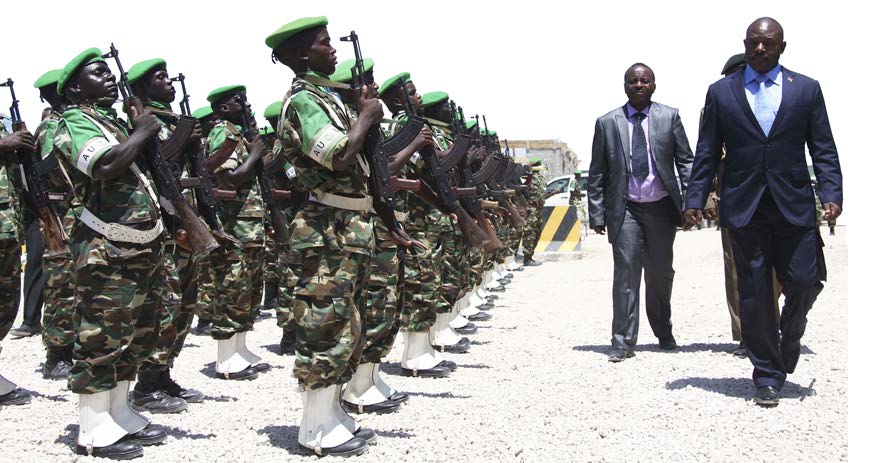