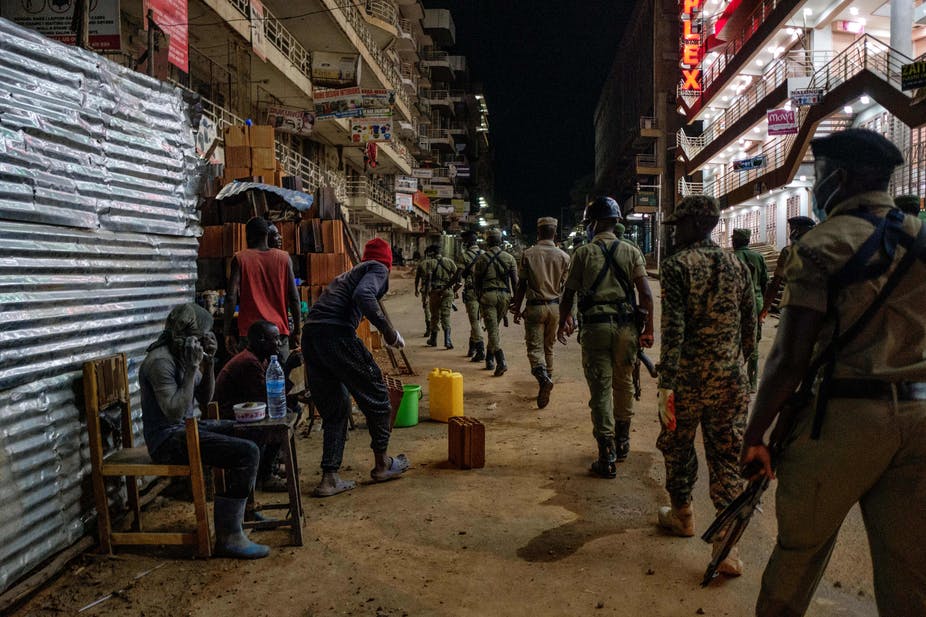 A number of Africa’s fragile democracies have become vulnerable to the sword of leaders assuming wide-ranging powers under cover of emergency responses to COVID-19. Partly for this reason, Good Governance Africa has published a set of articles that conceptualise COVID-19 as a wicked problem. A “wicked problem” is exemplified by multiple stakeholders interacting in complex and unpredictable ways. It is difficult to identify and even more difficult to solve.

The second theme of the series explores vulnerabilities to “the rule of law”. One of the key animating features of robust democracy is the rule of law, yet it is one of the most difficult to establish. It exists when no one is above the law; the law is upheld independently of who happens to be in power. From Kenya to Cameroon to Ethiopia to South Africa to Zimbabwe to Nigeria, the robustness of the rule of law is being put to the test.

In Kenya, elites appear to disregard the very rules they espouse for citizens, such as prohibiting public gatherings. In South Africa, the tragic death of Collins Khosa at the hands of National Defence Force members has raised questions about excessive state force. Journalists in Nigeria face heat for criticising political leaders.

Judging by these and other examples, a pervasive feature of responses to COVID-19 appears to be that one set of rules applies to the elites, and another to the citizenry. This arbitrariness undermines legitimacy. But the fact that it is being exposed by the media and called out by citizens is a sign that Leviathan is being tamed.

The concept of the rule of law, despite its broad appeal, still lacks a strong theoretical framework for explaining how it arises. Leading scholars Gillian Hadfield and Barry Weingast wrote in 2014 that simply equating the concept with “stable government capable of enforcing the rules generated by a political authority” is inadequate. Incentives for widespread adherence are what matter.

Outside the handful of stable democratic orders, some of which are backsliding, efforts to build the rule of law have been a bit hit-and-miss. We still do not well understand how legal order is produced and sustained. But we do know that it requires the transition from one coordination equilibrium, where the elites make the rules, to another, where the elites are bound by the same rules as everyone else.

So, what helps to establish the rule of law? What motivates adherence to it?

Among the first steps is that the ruling elite has to accept and abide by a set of rules among itself. They do so because those rules help to generate more rents – returns that exceed those that would have materialised from investment in a competitive market – and therefore stabilise their hold on political power.

Citizens, in turn, become more likely to adhere to the rule of law if they see the ruling elite doing so. Moreover, the rules themselves have to be congruent with prevailing norms, beliefs and values in order to gain traction. There are no guarantees, though, as the elite can also use rents to co-opt and repress citizens.

Most countries’ current coordination equilibria – the elite bargains that determine how rents are generated and distributed – are better characterised as a “limited access order” than an “open access order”, as the late American economist Douglass North conceived them. In the latter, the rule of law applies equally to elites and non-elites, and the rules are upheld independent of who is in power. Sweden is a useful example, as the political equilibrium prevents undermining the rule of law. Access to political and economic opportunity is broad based.

North’s work suggests that analysing most countries through the lens of democracy or non-democracy is inadequate.

I argued in my PhD thesis that we might do better to understand most African countries as some type of limited access order with a large degree of heterogeneity in the coordination equilibria that determine who gets what, when and how. To understand political economy realities, it is critical to understand the internal dynamics of the ruling elite.

In Nigeria, for instance, Olusegun Obasanjo’s 2006 attempts to remove presidential term limits in the constitution were defeated, not so much because the ruling elites were suddenly reformed democrats, but because they saw the constitution as a useful mechanism through which to end Obasanjo’s power-accumulation strategy.

The appeal to the constitution inadvertently served as a precursor to a more open political order in Nigeria. Clearly, given the threat to journalists mentioned earlier, it remains a stretch to argue that the country is epitomised by the rule of law, but it is closer to that end than it was in 2006. Its coordination equilibrium is now more open, which creates greater opportunities for the rule of law to arise.

More recently, Malawi’s historic election offers hope too. The Constitutional Court struck down the results of the questionable May 2019 elections and ordered a rerun.

The rerun was held in late June 2020 and the opposition won. The incumbent president, Peter Mutharika, to his credit, stepped down when the results were announced. Lazarus Chakwera now assumes power.

Craig Moffat, head of the Governance Delivery and Impact programme at Good Governance Africa, explains that a major positive long-term effect will bE the embedding of the idea that it is possible to trust the judiciary to be professional and independent.

The judiciary’s ability to hold the executive to account is one of the most crucial elements of establishing the rule of law. While COVID-19 has accelerated global trends of nationalism and democratic backsliding, Malawi has potentially lit the way for the rule of law to take root in an African context. Its historic example can only have positive regional spillover effects. 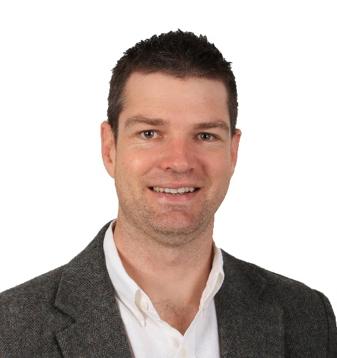 Dr Ross Harvey is head of Research and Programmes at GGA. 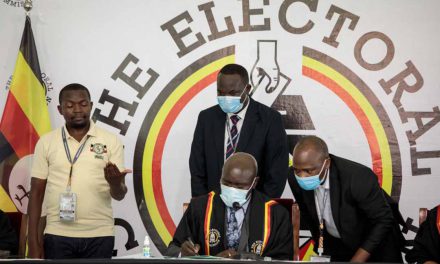 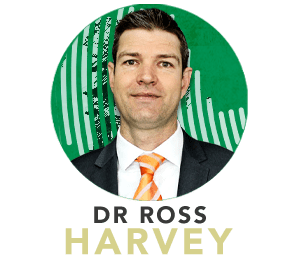 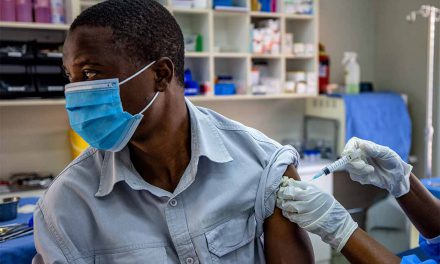 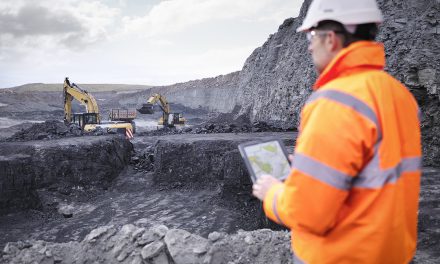