Six years ago, Julian Brown wrote The Road to Soweto: Resistance and the Uprising of 16 June 1976. In a 2017 review of that book, Toivo Asheeke wrote that Brown “successfully expands our understanding of the Soweto uprising as an event marking the culmination of numerous non-linear actions that created a space for new forms of resistance to apartheid.” It also emphasises the fact that South Africans were not waiting passively for the ANC and the Pan-African Congress to “save them from abroad, but actively created their own forms of protest inside the country to challenge the daily injustices they faced.” 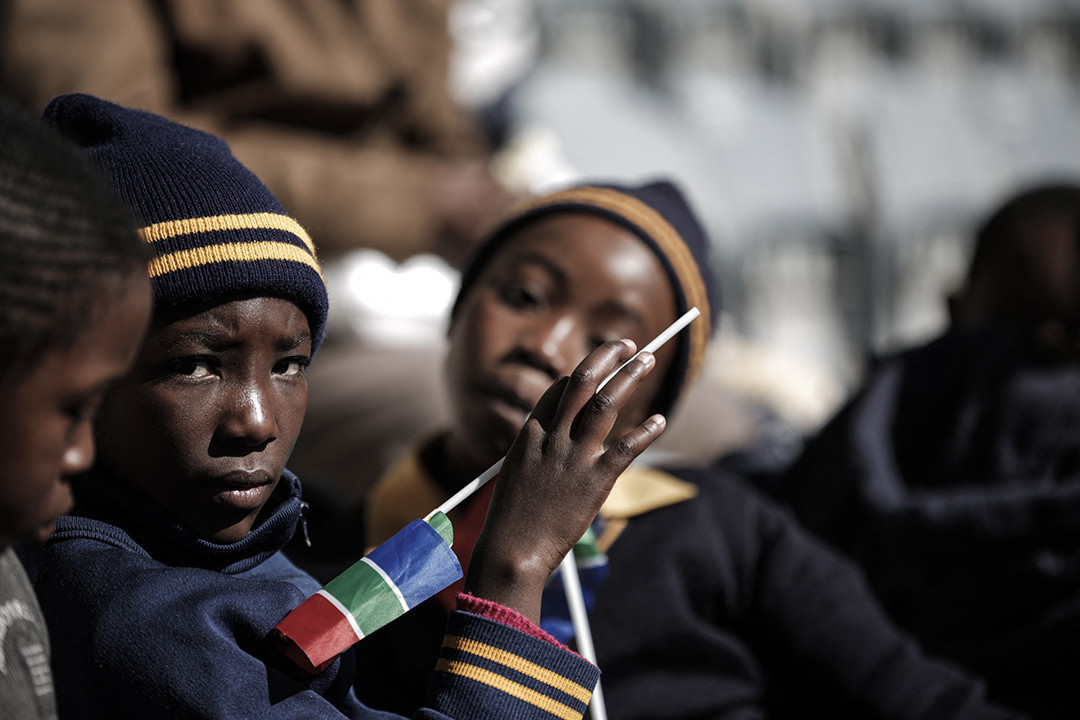 South Africans attend the 2018 National Youth Day Commemoration under the theme ‘Live the legacy: Towards a socio-economically empowered youth’ in Orlando Stadium in Soweto on June 16, 2018. Photo: Gulshan Khan/AFP

There was still a long walk to freedom from 1976 to 1994. The achievement of the 1994 negotiated settlement cannot be overstated, despite the lamentable loss of life especially in the four years prior. Several difficult questions now plague us, however: What has been achieved since 1994 in material terms? Would those who sacrificed their very lives be satisfied with the prospects faced by young people in South Africa today?

While an exhaustive empirical answer to the latter may be impossible, some data is useful to hint at answers to both. In 2000, when South Africa first started recording youth unemployment data, the percentage of the youth workforce (aged 15-24) unemployed was 53.5%. By 2020, that figure had risen to 59.4%. The latest Quarterly Labour Force Survey (first quarter of 2022) puts it at 63.9%. Of those aged 25 to 34, the unemployment rate in the same quarter was 42.1%. The labour force participation rate – the proportion of the working-age population either employed or unemployed (not ‘discouraged’ or otherwise not part of the workforce) – for the latter is 69.5%. The 42.1% figure is therefore of serious concern, as the participation rate for the lower age group (15-24) is 24.9% – as one would expect, not many 15- to 18-year-olds should be trying to find work. They should instead be enrolled in educational activities equipping them either for employment or to create employment opportunities themselves.

These figures should be located within the overall context of largely jobless economic growth. South Africa’s economic growth since 1994 has been anaemic, and we are now facing the prospect of stagflation – a stagnating economy with rising inflation. Economists employ the language of ‘capital deepening’ to essentially indicate choices that employers make to invest in technology at the expense of labour. Capital deepening in the South African economy has meant a significant reduction in labour absorption, especially of unskilled labour. This is only partly attributable to a complex industrial relations landscape; there is, for instance, a certain point at which it is not feasible to send rock drill operators three kilometers underground if that unsafe work could instead be executed by a robot. The state should, therefore, already be partnering extensively with the private sector to ensure that the education system is fit for purpose – delivering skills required for a high-tech future.

But the education system – the very thing that South Africans shed their blood for in 1976 – has failed young South Africans in this very respect. The South African Institute for Race Relations records that in 1982, six years after the Soweto uprisings, the Apartheid government spent an average of R1,211 on education for each white child, and only R146 for each black child. Teaching quality also differed substantially – only a third of all white teachers had a university degree, while the rest possessed only a matriculation certificate. 2.3% of Black teachers had a university degree, while 82% had not attained matric, while more than half had not reached what is now Grade 10.

Academics Heaton, Amoateng, and Dufur produced extensive research in 2010 that showed persistent racial inequality in educational attainment. Their regressions show that a substantial share of the disadvantage is attributable to “family background” – in other words, having relatively poorly educated parents (or parents who were largely absent from having to hold down long-hour jobs) negatively impacted educational prospects. “These results imply the need for more effective education policy that should address both issues of racial inequality and disadvantaged family background.”

In 1980, the share of the population (above age 25) that had attained upper secondary school completion was 11.3%. By 1985, the figure had dropped to 8.2%. By 2019, the figure had risen to 69.7%, a phenomenal achievement. However, as demonstrated by scholars Levy, Cameron, Hoadley, and Naidoo in 2018, there is not much substantive cause for celebration. South African children perform poorly in international benchmarking tests. The authors call this a crisis of “schooling without learning”.

A significant lack of parental participation remains an Achilles Heel. Functional bureaucracy without participative governance is a necessary but entirely insufficient condition on which to improve educational impact. Moreover, allocating more money towards the problem is clearly not going to solve it, as the structural problems will persist without a clear strategic plan. What was fought for in 1976 has still not been materially achieved. The democratic moment of 1994 ushered in a new era of civil liberties that should never be taken for granted. However, in that context, we expected labour-absorptive, inclusive growth and a reversal of the dismal Bantu education system that had been a millstone around South Africans’ necks.

A substantive part of the reason for why we have not achieved what the class of 76 would have expected is attributable to the country’s poor governance record since 1996. At Good Governance Africa, we developed a “Governance Coefficient” to quantify the relationship over time between good governance and GDP per capita. Good governance can be defined in myriad ways, but one of its outcomes should at the very least be reflected in two measures relatively independent of each other – government effectiveness, and citizen voice and accountability. These two should work together to ensure that states deliver an enabling environment for businesses to thrive while citizens grow in power to institutionalise constraints on states’ power. This should create what economists Acemoglu and Robinson term a “Narrow Corridor” in which economic dynamism can flourish.

Without a dynamic, labour-absorptive economy – itself a function of radically improved governance – South Africa will continue to edge towards chaos. Growing youth unemployment, combined with narrowing economic prospects, is a time bomb. Many have said so and they would be right. There is potentially no more urgent problem to solve, if only to honour the class of 76 and what they stood for.

An earlier version of this article originally appeared in Business Day 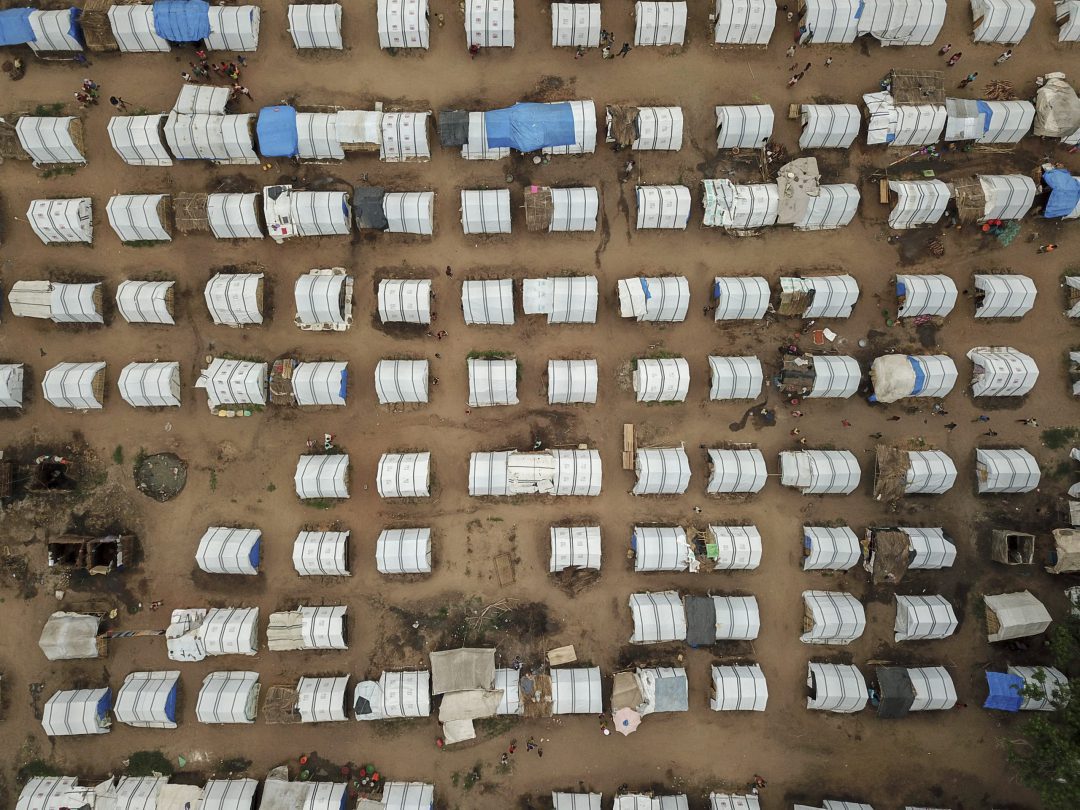 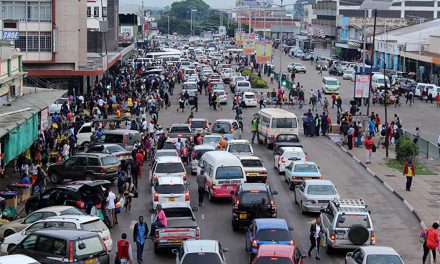 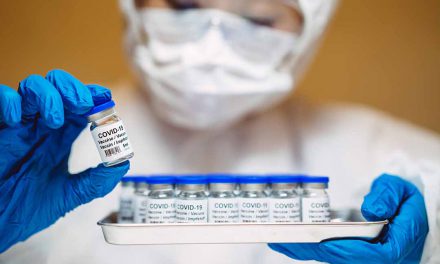