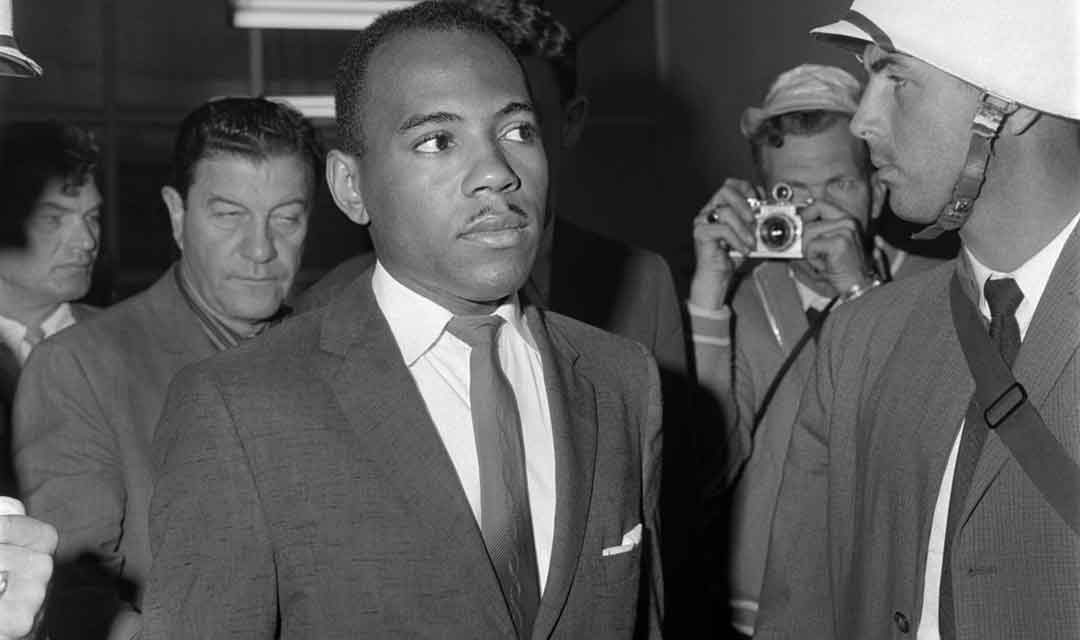 As we begin to consider  the global transformations  bound to follow the upheavals of the COVID-19 pandemic, parallels are  being drawn to the influenza pandemic of 1918 and the global disorder that followed. The interwar and World War II years (1919-1945) were characterised by rising nationalism and xenophobia, the collapse of the global economy and the Great Depression, and the failure of international institutions.

These factors impacted Africa and its diaspora (African migrant communities living elsewhere in the  world)  in unique and profound ways. It was in this tumultuous time that an animated black Atlantic world of scholar-activists emerged, including W.E.B. DuBois, George Padmore and  C.L.R.  James. The black cosmopolitanism they forged helped spawn the decolonisation movements of the 1940s-50s.  They  also seized this period of flux to fundamentally rethink the nature of the geopolitical international order, and the role that race and imperialism played in perpetuating it.

Black scholars from across the diaspora, many of them concentrated  on the campus of Howard University in Washington D.C. in the United States, broke away both from the mainstream American disciplinary approaches  of the time and from the institutional limitations of black universities –instead engaging in a project of institution building, transformative scholarship and intellectual theories on race and empire in the US and around the world. The Howard School, as it became known, included notable figures such as Alain Locke, Ralph Bunche, Rayford Logan, Eric Williams, E. Franklin Frazier and Merze Tate. Collectively, they offered novel theories, frameworks and methods to address the most pressing issues of their time.

Founded in 1867, the history of Howard University shows how American universities and American intellectual thought, over time, has mirrored racial attitudes in broader society – actively spreading racist views and supporting the racist notion that blacks are innately inferior.

But things changed when the university’s first black president was appointed in 1926 during what has been described as the golden age of black scholarship. Under Mordecai W. Johnson’s leadership, Howard successfully positioned itself to become  the leading centre of black scholarship in the humanities and social sciences. The campus fostered a unique Afro-diasporan, cosmopolitan environment with rich ties to activists and nationalists in Africa and non-European territories such as India and China. It offered a glaring counter to the growing isolationism and nationalism dominating many American institutions at the time.

The Howard scholars established institutions and produced knowledge with a  unique  mission,  vision  and  methods  of research, and played a vital role in critiquing mainstream thinking on race and imperialism. They erected the scaffolding to promote the scientific study of African- American schooling and to analyse political, economic and social structures of race and racism globally.

The Founders Library – MSRC, located on the upper Quad on the Howard University Campus.

One such initiative was the Journal of Negro Education, founded in 1932 by Charles H. Thompson, which sought to cultivate black cosmopolitan thinking and encouraged black people to adopt a global approach to racial oppression. A key feature of the journal was the way contributors showed a commitment to the colonised and oppressed, and connected the differing fortunes of the people of the colonising metropoles with those at the periphery. For example, contributors diverged sharply with the mainstream political thinking on fascism, engaging instead with the racialised politics of fascism – to them, anti-fascism was related to anti-colonialism and the struggles against racial oppression in the US. These and other analyses are included in a 1943 special edition of the journal, The American Negro and World War I and World War

The Howard School’s institution-building is also demonstrated by the annual conferences of the Social Sciences Division, which began in 1935. The first, titled Programmes and Philosophies of Minority Groups, was intended to be a springboard for a scholarly research programme on minority problems and programmes, positioning Howard as the premier academic institution   in the study of minorities and set a high bar for subsequent conferences. The framework they had in mind for such a research programme was decidedly world oriented. W.E.B. DuBois’s paper  Militant Tactics as Illustrated by Negro Experience was read in tandem with Rabbi Weinstein’s paper Militant Tactics as Illustrated by Jewish Experience. Alain Locke’s paper The Negro Paradox was read with Rabbi Eisenstein’s paper The Jewish Problem and Dr Taraknath Das‘s The Position of the Oriental in the Present-Day World. Ralph Bunche’s Colonial Status: Mandates and Indirect Rule was accompanied by E. Franklin Frazier’s Bi-Racialism in the United States.

Throughout history, diaspora thinkers have had distinctive, indeed special, insight into the nature and operation of the geopolitics of place and race. Confronted with a momentous moment in global politics and history, the Howard School forced a collective recognition of racism  and  imperialism and their consequences to globalisation – insisting that matters of race not  be pushed to the periphery of consciousness. Their work constitutes part of what Cameroonian philosopher Achille Mbembe has referred to as an “African archive”, and serves as an example of the transformative thinking required in times of global uncertainty and change.

KRISTA JOHNSON is an associate professor and director of graduate studies at the Center for African Studies in the College of Arts and Sciences, Howard University.