The articles in this special issue are derived from a virtual activity lasting just over five months between May and October 2020. Dubbed the Old and New African Diaspora: Before and After COVID-19, the series of activities kicked off with a half-day virtual conference on May 21, 2020.

The virtual activities were initially planned as a physical conference, as part of a longer-term initiative aimed  at  stimulating  discussions  around  the research, teaching and engagement on African diaspora. The fact that challenges triggered by the suddenness of COVID-19 did not dampen interest in the conference goes to demonstrate the significance, commitment, and attachment to the subject. In fact, as fate would have it, Mr George Floyd,     an African American man, was killed on May 25, only three days after the launch of the virtual initiative. With hindsight, George Floyd’s death and the spiral of protests that followed was not a simple coincidence but part of the wider African American experience in the US, linked to the African diasporic encounters around the world.

The articles in this volume are divided into four thematic areas: diaspora and the COVID-19 pandemic, migration-related issues, discipline-specific contributions frameworks, and diaspora in specific regions of world.

In the first batch of articles, Krista Johnson and Nicholas Asogwa provide linkages with the pandemic. Drawing on the events unfolding after the 1918 influenza pandemic, Krista implicitly suggests that the post COVID-19 period will see to a rebound in scholarship radically different from racialised mainstream Western scholarship. Anchoring the article on African diaspora at Howard University, she provides evidence of the theoretical thrusts that animated the “the black cosmopolitanism” that inspired decolonisation movements. Readers will get an introduction the African American scholars and their minority counterparts and the enduring legacy of the works they produced.

Asogwa approaches the question of race from a statistical starting point, showing that African Americans are disproportionately affected by the pandemic before seeking answers as to why that is the case. The article is helpful in providing some basic definitions of new and old African diaspora as a foundation to discussing their plights before and during COVID-19.

Tapiwa Mucheri and Munyaradzi A Dzimbo’s article approaches the question of migration from an economic angle. One of their key arguments    is that diasporic communities should be involved in policy formulation and implementation by home (and destination) countries rather than being merely seen as sources of resources such as money transfers, trade, investment, and skills and knowledge transfer. They offer specific pandemic-related suggestions by way of conclusion.

Wilmot Allen begins his article by noting the highly publicised “Year of Return”, an initiative of the Ghanaian government in 2019. While the initiative may have had successes, he believes more benefits can be gained between African Americans and Africans. He offers a three-pronged method that includes “direct, influencer and enabler partnerships”. Readers looking for pragmatic steps that can be leveraged across sectors will find the article a good primer.

Shifting to what may be referred to intra-African migrations – part of the “new diaspora” – Emmanuel Chima discusses the plight that many African refugees find themselves in at Dzaleka, a notorious former prison in Malawi. The refugees, argues Chima, face double trouble in that they are targeted by both government agents and ordinary Malawians.

Elena Clarke’s article focuses on African migrations to Europe via the treacherous routes through the Sahara, war-torn countries such as Libya and the Mediterranean Sea. As Clarke states, even “after arriving in Europe, some migrants have been left homeless for long periods of time, while others have been exploited”. Significantly, she notes that some scholars have suggested that the migration phenomenon be “renamed the European racial crisis”, in line with critical race theory (CRT). She then discusses this from the point of view of the uneven circumstances faced by West African diaspora in Rome.

While all the articles in the volume have a disciplinary and/or theoretical anchor, a set of articles can be characterised as more explicit in these respects. One example is Paul Schauert’s article which deals with the history of art and culture, drawing on musical performances in New York, Chicago, and Detroit  in the US. Using the make-believe-world of “Afrotopia”, Schauert narrates a scintillating ethnographic tale filled with performative recreations bringing together historical and contemporary African American diaspora. Schauert rightly labels the multiple fusion and blend a revolution, but more importantly provides snippets on the musicians and the details of their interesting encounters, some of which happened during the civil rights movement era of the 1960s!

In another discipline-inclined article, Bob Wekesa discusses the link between digital diplomacy and digital diaspora, concluding that African countries have not utilised the opportunity that digital platforms offer to do digital diaspora diplomacy. Peggy A. Honoré follows the stories of Dr Michael Okoronkwo,     a medical graduate from Louisiana State University Health Sciences Centre (LSUHSC) School of Medicine in New Orleans, and Stephen Igwe, entering third year at the same university. The article tracks the development of these two medics with Nigerian links to show how university training in the US can contribute towards the increased medical personnel in Africa.

The final set of articles relates to African diaspora and non-African diaspora. Benji Shulman kicks off this section with a discussion of the Africa-Jewish diaspora ties in the 1950s and 1960s. Seeking to correct gaps in scholarship, he argues that: “For nearly half a century, African and Jewish diasporic intellectuals and activists, based mostly in Europe and America, paved the way for state-based co-operation after independence – and set the agenda for future engagement”. Shulman then provides a detailed account of diplomatic, academic, and political links between Africa and Israel covering different epochs.

The point of departure for István Tarrósy’s article is that “African communities living in Central and Eastern Europe are often neglected in studies of global African diaspora”. Moreover, he argues, African migration  in these regions is increasing not just due to migrations but also due to an increase in diplomatic and economic frameworks.

Tracey L. Walters turns the spotlight on black activism in Britain, pointing out a resurgence in these respects linked to the global African resistance to racialism – Black Lives Matter (BLM). This is an important perspective because African diaspora struggles in Western European nations, of which the UK is a major part, are often lost as the focus is directed to the US. An interesting distinguisher is that Walters writes about grassroots movements led by millennials using online and offline tactics in the UK. The conclusion drawn by Walters, however, is that the protests have not translated into systematic and systemic changes to address root causes. Importantly, Walters discusses some of the difficulties faced by movements in the UK compared to their American counterparts.

The volume concludes with the review of African Americans and Africa: A New History authored by George Washington University’s Nemata Amelia Ibitayo Blyden. This is one of the most sweeping accounts of how African Americans view Africans, one that came out in 2019 coinciding with the four hundredth anniversary of the arrival of enslaved Africans in Virginia, US.

We are grateful to Africa in Fact for this publication platform. 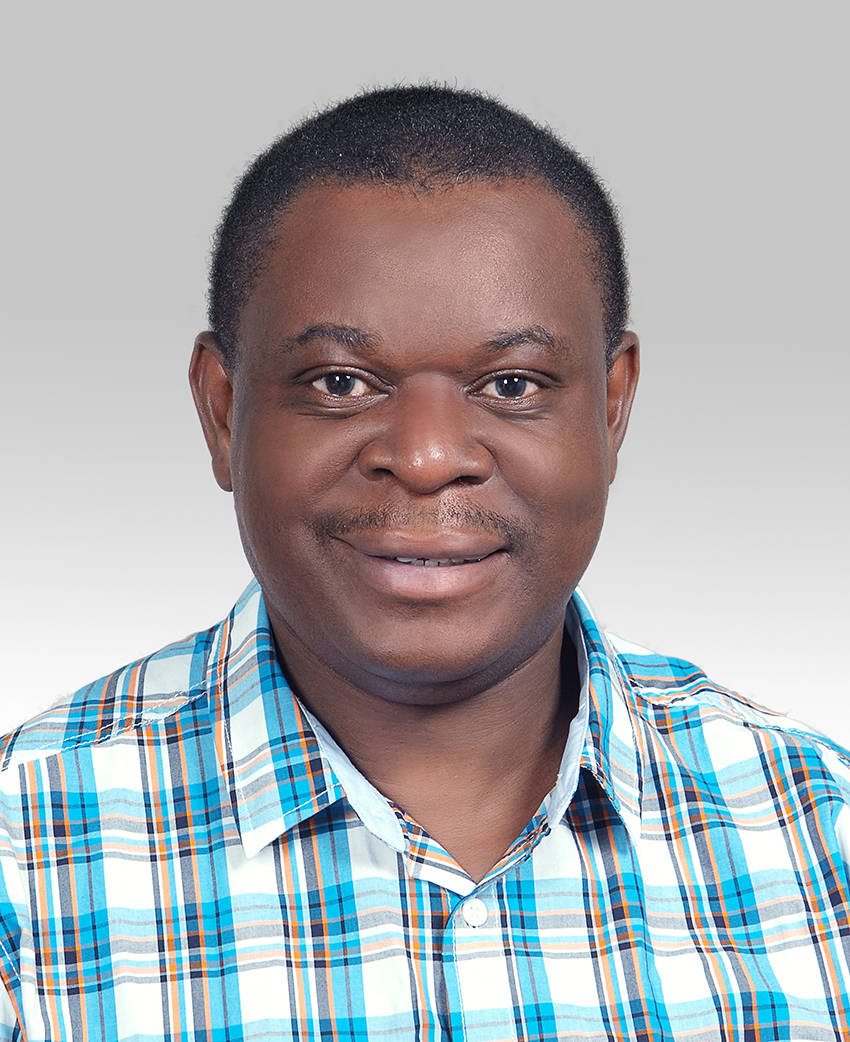 BOB WEKESA is the director of communications, research and partnerships at the African Centre for the Study of the United States, and adjunct lecturer in journalism and media studies, at the University of the Witwatersrand, South Africa. He is widely published in fields at the intersection of communications and international relations, including Africa-China-US and global studies. He is a member of the research groups; African Cities and Internationalisation and African Digital Diplomacy. 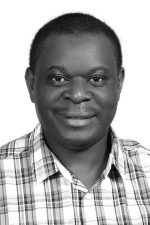 Dr Bob Wekesa is acting director and research and communications coordinator at the African Centre for the Study of the United States based at the University of the Witwatersrand, South Africa. He holds a Bachelor’s degree from the University of Nairobi and Master’s and doctoral degrees from the Communication University of China, Beijing. His area of teaching, research and public engagement is the intersection of journalism, media, and communications on the one hand and geopolitics, diplomacy and foreign policy on the other. He supervises post-graduate projects in these fields. His current research work includes international communication; diplomacy with a focus digital and public diplomacy; African diaspora; the internationalisation of African cities; the geopolitics of Africa and established and emerging powers. Prof Wekesa is well published in academic and popular platforms.