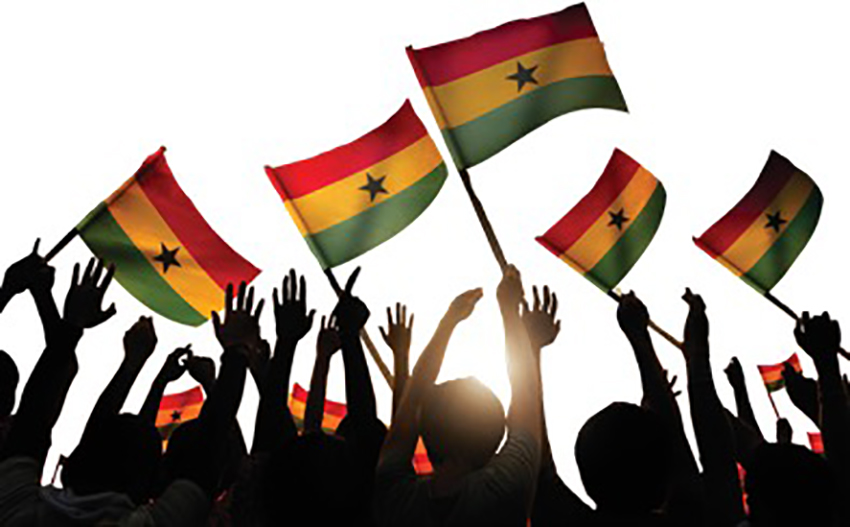 It’s an unspoken rule in Ghana that being born into an ethnic group associated with one of the two leading political parties means that you are destined to be a supporter of that party. One of the parties in question is the National Democratic Congress (NDC), the current ruling party, which was formed by former president, Jerry Rawlings (an ethnic Ewe). The other is the New Patriotic Party (NPP), which traces its roots to its founders, Joseph Danquah and Kofi Abrefa Busia (both ethnic Akans). People in these parties like to say that they have their own “World Banks”—a term used to denote the regions and ethnic groups on which they traditionally can rely for votes, irrespective of their achievements. The people who make up these “World Banks” support their parties mainly out of a sense of ethnic affinity with their founders. Ghana has a range of ethnicities. According to the 2010 Population and Housing Census conducted by the Statistical Service of Ghana, the Akan ethnic group is the largest at 47.5 percent of the population. The Mole- Dagbani represents 16.6 percent, the Ewe 13.9 percent and the Ga-Adangbe 7.4 percent, with other minor groups making up the rest. Politically, the Akans, who occupy the middle to southern belt of the country, have been the bastion of the NPP. The NDC draws its support from the Ewe, Mole- Dagbani and the Ga-Adangbe groups. Ghana was the first country south of the Sahara to gain independence from colonial rule. It is also one of the few countries in Africa to gain its freedom through political activity as opposed to violence and war. However, the party system of the pre-independence period, and immediately following it, also introduced the country to ethnic politics.

The ethnicity card was widely used in the 1956 general elections but did not have much effect on the outcome. Kwame Nkrumah’s Convention People’s Party won 71 seats in the country’s legislature, while ethnicity-based parties such as the Northern People’s Party, the National Liberation Movement and the Togoland Congress won 15, 12 and two seats respectively. In the 1969 general elections—when the Progress Party (PP), led by Kofi Abrefa Busia, won a landslide victory—the ethnicity card was played again, and this time it had greater impact, with the PP tagged as an Akan party. In that election the PP won all the seats in the mainly Akan regions of Ashanti, Brong Ahafo, Western and Central. The second-placed National Alliance of Liberals, perceived as an Ewe-dominated party and led by Komla Agbeli Gbedema, an Ewe, won all the seats in the Volta Region except for two Akan-speaking enclaves. To some extent the founding of the NDC by Rawlings in 1992 continued the trend. Rawlings was an ethnic Ewe with a Scottish father; and people of his ethnicity flocked to his party. Its rank and file were, however, also drawn from two older political traditions in Ghana; those influenced by Nkrumah’s socialist ideology and others by the United Party’s social democratic ideology. In the 1992 elections Rawlings, the NDC’s presidential candidate, gained some 93.2 percent of the votes from the Volta region, the home region of his ethnic group, while the NPP’s candidate managed only 3.6 percent. The NPP, as stated above, is perceived to be an Akan party. Since 1992 all the party’s presidential candidates have been ethnic Akans, and most of its support comes from the predominantly Akan-dominated middle-to-southern belt of the country.

Fast-forward to 2004, when both the NDC and NPP fielded ethnic Akans—the late Professor Atta Mills and former president, John Kufuor respectively—as their presidential candidates. Kufuor received 74.6 percent of the votes from the Ashanti region, while Mills received 24 percent. In the Volta region the latter received 83.8 percent of votes and Kufuor only won 14.2 percent. Mills was not an ethnic Ewe, but he was seen to be leading an Ewe party, and thus won a resounding endorsement from that group. General elections contested on ethnic lines have been characterised by bitter rancour and violence. This has not always been to the advantage of the politicians who used such rhetoric. For instance, an infamous diatribe by Victor Owusu, during the First Republican Parliament, to the effect that Ewes are “inward-looking” cost his party dearly, and the 1979 election was won by Hilla Liman. In spite of their diversity it can be said that Ghanaians share a sense of national identity. Most see themselves as Ghanaians first, and identify with their ethnic or tribal lineage as a second option, which is why ethnic strategies are frowned upon in Ghanaian society. Yet some politicians continue to whip up ethnic sentiments while canvassing for votes. The 1993 constitution, which was introduced after a referendum, brought an end to the formation of political parties on ethnic, tribal, regional or religious lines. The Electoral Commission does not grant licences to political parties with an explicitly ethnic agenda. No comprehensive study has been done to determine the percentage of the Ghanaian populace who vote on ethnic lines, but the statistics outlined above show that it has been common practice. Newly formed political parties do not last long, or simply fail to attract significant support. The four smallest parties in the country generally do not account for even one percent of the votes in Ghana’s general elections.

The politics of identity is a phenomenon all over the world, and Ghana is no exception. In Ghana, however, the practice has been entrenched to the extent that the two largest parties still rely largely on ethnic support. The “World Banks” concept on which this is based is dangerous for Ghana’s democratic experiment. Fuelled by corruption and nepotism, it threatens national cohesion and stifles multi-party democratic development. In a recent lecture to the UK parliament, for instance, Osei Tutu II—the Asantehene or king of the Ashantis—declared that “voters in Africa don’t vote on issues but on small favours and nepotism”. This, he averred, has “affected the development of the continent”. Interestingly, however, the political leadership of the two leading parties are showing more commitment to issues-based politics. The 2016 election, due to take place in December, will be a two-horse race between the NDC’s incumbent, John Mahama, and the opposition NPP’s Nana Akufo Addo. The former is trumpeting his party’s record of infrastructural development across the country, including the building of new hospitals, schools and roads. The latter’s message is based on revamping the country’s economy and creating more jobs for young people. Both candidates seem to be refraining from insults and personal attacks. The same cannot be said of their followers, most of whom vote for their party out of a sense of ethnic affinity, and not because they support compelling arguments or policies. Political talk shows in Ghana, especially during these times of electioneering campaigns, are replete with passionate, ethnicity-based arguments. As we have seen, the exploitation of ethnicity has been common in Ghana’s elections. As dangerous as this phenomenon is, the country has not been able to adequately deal with it, even when politicians who openly campaign on ethnic lines are named and shamed. It just ends there. Clearly, political leaders in Ghana need to encourage their followers to eschew the politics of ethnicity if they are not to fuel conflict that would erode the democratic gains made by the country since independence. 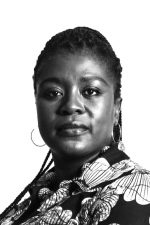 Tina Asante-Apeatu is the executive director of GGA-West Africa Centre. She holds a BA in psychology and politics and eMBA in project management. She manages various projects, including research and advocacy in the areas of land governance, property rights and early childhood education. She is also currently the president of the Police Wives’ Association of Ghana. Tina is married with two children and loves travelling to new places. 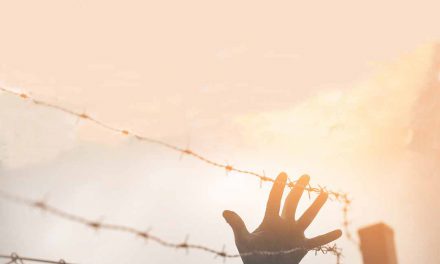 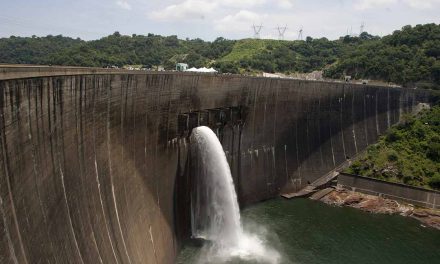 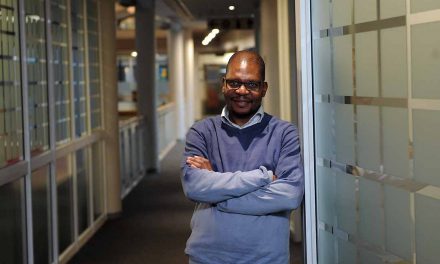