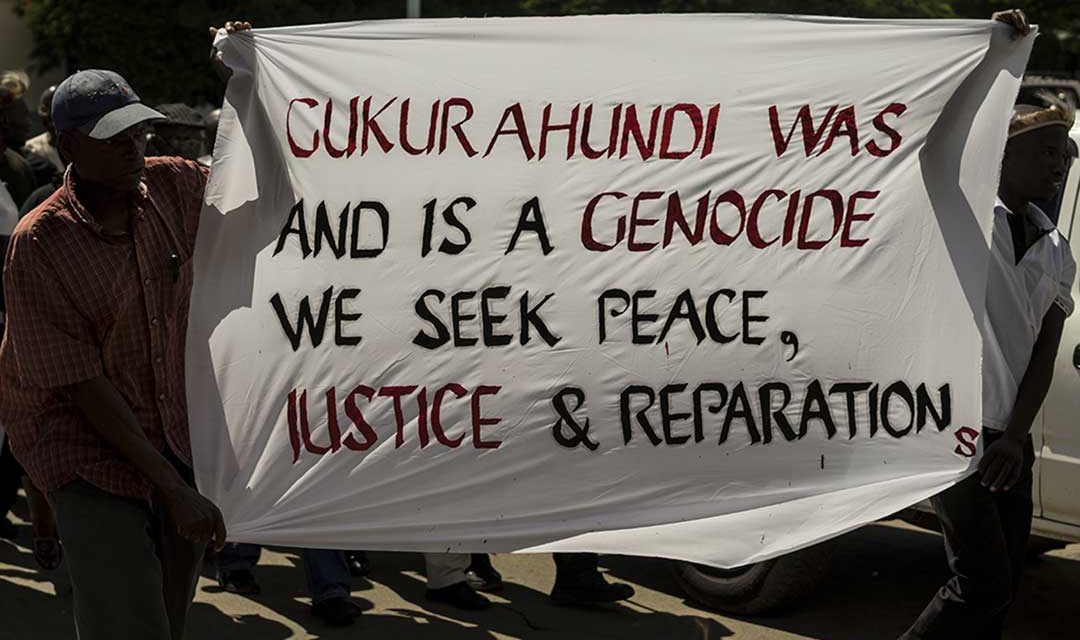 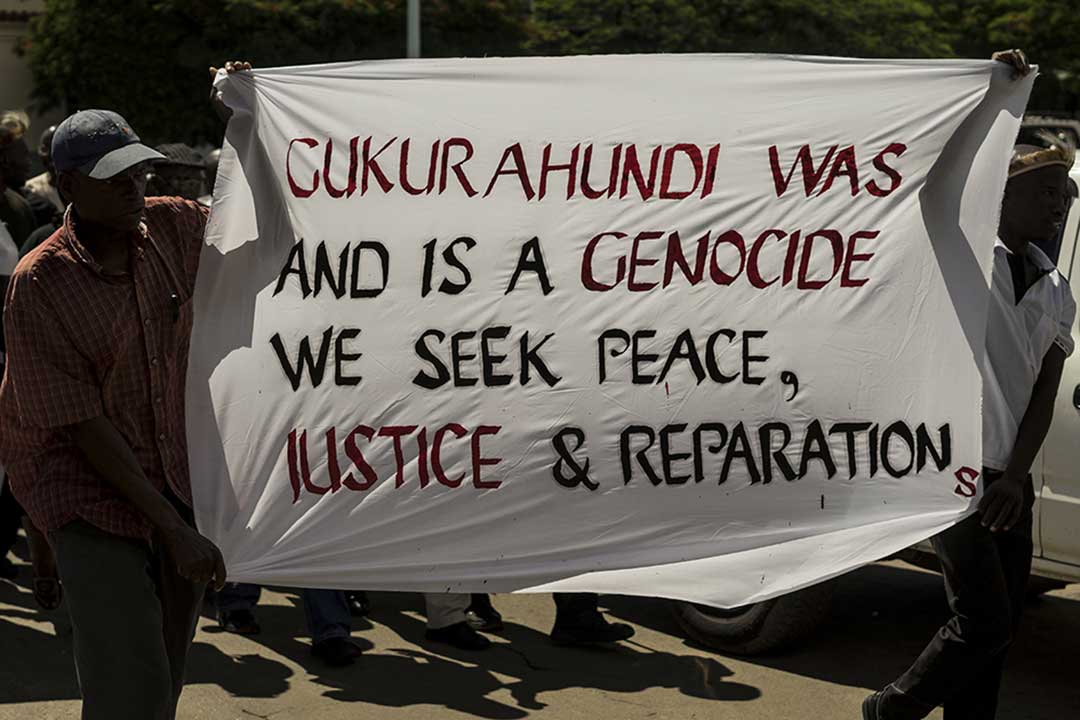 People gather at the Joshua Nkomo statue ahead of Unity Day commemorations on December 22, 2017 in Bulawayo, Zimbabwe to commemorate the killings in Matebeleland in the early 1980s. – Troops from the notorious Fifth Brigade, trained by North Korean advisers, committed mass atrocities during the crackdown on a supposed rebellion in the western province of Matabeleland. ZAPU supporters, and many other villagers, women and children, were rounded up, tortured and killed. PHOTO ZINYANGE AUNTONY/AFP

In January 1983, Zimbabwe’s ruling ZANU-PF quashed what it called dissidence by supporters of its political rival, the Zimbabwe African People’s Union (ZAPU).

In an operation known by a Shona term Gukurahundi (the spring rain that washes away the chaff), the Zimbabwean military, in particular the Fifth Brigade, murdered up to 20,000 civilians in Matabeleland and Midlands.

This is the first in a series of three videos we will be featuring.

Below the video is a PDF on impunity and cycles of violence in Zimbabwe by Human Rights Watch.

Director of Publications and Media | + posts 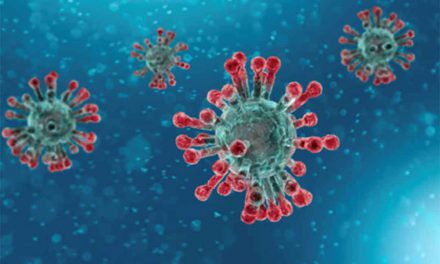