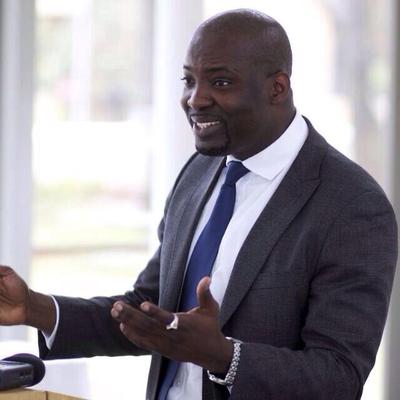 Africa’s agreement on a Continental Free Trade Area (CFTA) is aimed at delivering the largest regional trade liberalisation arrangement since the WTO. About 44 African leaders initialed the agreement in Kigali, Rwanda this past week with Nigeria surprisingly pulling out at the last minute. Given the abrupt withdrawal, debates have raged about the coherence of Nigeria’s economic governance. We engaged actively in the CFTA negotiations from its inception in 2015. So why has the country – standing to win much from the agreement – failed enthusiastically to sign up? One answer lies in our lack of a national economic vision anchored in sound analysis that involves government, citizens and corporates alike.

Crafted appropriately, the CFTA’s utility is incontrovertible, especially for the larger economies such as Nigeria. It will pool the strength of all 55 African countries with their 1.2 billion people and combined GDP of over $2tn. It promises expanded intra-African trade, boost to regional value chains and a qualitative African structural economic transformation. Less than one-fifth of Africa’s trade takes place among countries on the continent. Comparable figures for Europe and Asia currently stand at 67% and 58% respectively.

Nigeria’s foremost business figure, Aliko Dangote, averred recently the need for the Nigerian private sector to lead in formulating a national industrial plan that will transcend elected administrations. On the CFTA and our economic diplomacy, a similarly activist and disciplined approach by the private sector will go a long way towards orienting government’s external economic actions.

The cancellation of President Buhari’s trip to the Kigali signing ceremony was ostensibly forced by the determined opposition of the Nigerian Organized Private Sector and labour union. With an ill-informed business leadership and a government seemingly incapable of canvassing stakeholder support in a timely fashion, Nigeria looks unprepared to optimise the CFTA’s benefits. At the symbolic moment, we demurred on an important agreement which could salvage Africa from its perennial economic underperformance. Worse still, our action might have emboldened those opposed in Africa to a more enabling business environment in which our citizens could freely pursue their entrepreneurial dreams and help to drive broader African prosperity.

Nigeria is especially primed to take advantage. Legions of its citizens live across the continent, oftentimes as nimble operators in some of the most stifling regulatory regimes. Thousands of small and medium-sized Nigerian enterprises should enjoy the first mover advantage in a CFTA scenario. They already have a foot on the ground, however tenuous, in key markets. Nigerian banks increasingly exert their heft across swathes of the continent too, positioned to help facilitate access for businesses seeking to expand or venture outwards.

Nigeria might not be ready to compete, say with South Africa or Morocco, in some advanced manufacturing. Nevertheless, national champions in sectors such as e-commerce (Jumia, Konga and Yudala are prime examples) are suited to exploit markets opportunities beyond our frontiers. The CFTA proposes 90 percent liberalisation for physically traded goods and 100% liberalisation for services. The latter is one area in which Nigeria has seen rapid growth in the past few decades. It may even be that the rewards going to bigger conglomerates like Dangote will pale in comparison to the expanded market opportunities for Nigerian players in sectors like services. Nevertheless, it appears that lack of analysis and vision and the inept economic diplomacy may conspire to help us throw away opportunities under the CFTA. The lack of situational and strategic awareness in our private sector seems rivalled only by the myopia and inertia of our governance and political leadership.

South Africa, adroit at exploiting continental economic expansionist opportunities, also balked at initialing the CFTA. Pretoria pointed to the legal and other instruments associated with the planned trade bloc which still need to be reviewed and ratified by its parliament and economic stakeholders. However, unlike Buhari, South Africa’s President, Cyril Ramaphosa, presented himself in Kigali where he enthusiastically declared support for the pact. Nevertheless, the non-signature by the two continental powerhouses leaves a big question mark hanging over the practical implementation of Africa’s biggest ever trade opportunity.

Of significance, smaller countries such as Rwanda have led from the front as Nigeria prevaricates. Rwanda’s enthusiastic backing of the CFTA is principled and consistent. As Chairman of the AU for 2018, the Rwandan President Paul Kagame has helped to propel forward such important agreements as the Single African Air Transport Market. Much of this effort is not unconnected with Kagame’s clear-eyed plan for Rwanda. Following its catastrophic genocide in 1994, the country has pursued an ambitious economic vision which is advancing by the day. Kagame’s promotion of the CFTA is a logical extension of his impressive economic record at home. GDP growth of 6.1% in 2017 and a projected expansion of 7.2% this year ranks Rwanda as one of Africa’s star economic performers alongside Ethiopia.

RwandAir, the national airline, steadily increased its capacity with acquisition of larger passenger jets over 2016-2018 to give wings to the dream of turning Rwanda into a major air travel hub. The target markets include Nigeria as the east African nation’s airline now find rich pickings on multiple Nigerian routes where the defunct Nigerian Airways and its privately-owned successors have failed. As AU chairman, Kagame with an unprecedented display of urgency is confronting the task of clearing red tape and inefficiencies across Africa which stand in the way of his country’s ambitions. For natural-resource-poor Rwanda, it is a question of economic survival.

It is necessary to pursue the sort of extended stakeholder consultation that Buhari saw belatedly. Yet, it should precede the formal signature ceremony not the other way round. We are consulting so late that we imperil our own place at the table. If Nigeria were guided by a coherent leadership, we would have done our homework, preparing the ground to secure key concessions in the negotiations. Following that, we would happily sign off on the pact assured that we have secured sizeable concessions to justify our opt-in. This author was responsible for drafting the economic case in a paper prepared by the International Organisation for Migration in 2017 to facilitate inter-governmental negotiations on the freedom of movement and settlement across Africa. Some of the countries most reluctant to open up their borders to free movement – including South Africa and Morocco – are also some of the keenest free traders seeing opportunities for their conglomerates.

Were we more strategic, there exist issue-linking opportunities for Nigeria to help push for freer movement of businesspeople across the continent together with greater market openness. We could even use concessions secured to assuage our domestic constituencies fretful over freer economic competition. It is true that cheaper imports pose a particular challenge, but it is neither a problem unique to Nigeria nor one that can be addressed through insularity or shielding inefficient providers that fail to compete on price or quality. Working to address structural constraints to competitiveness, for example electricity, will be more effective whilst driving up quality. Nigeria having abdicating its leadership responsibility in Kigali, only 29 countries signed up to the agreement on free movement and the African passport.

Bringing citizens back in

Nigeria is caught in a warp in which citizens take keen interest in the politics of elections but leave the politicians grossly unchecked in the aftermath. Between the election seasons, citizens’ focus should stay squarely on the more urgent task of governance, demanding accountable management of resources and broader economic policy. Active vigilance is vital: Nigerian politicians need to face far tougher questions on their stewardship of the economy in a way that continuously puts on guard those vested with guarding the collective economic interest. When citizen show little inclination to exercise real agency, their catalytic role in sensible economic decision-making is compromised, and fiascos such as Nigeria’s no-show in Kigali will be prone to recur.

Looking forward, Africa should proceed cautiously so that the CFTA does not become a giant trade zone only in name. We desperately need the arrangement to feature more than just a token of African manufactures. It cannot be a backdoor for dumping of foreign goods, stifle Africa’s industrialization, or unfairly hurt its already weak manufacturing sector. Yet, systemically important players like Nigeria risk jeopardizing the rest of the continent as we suffer from a shortage of knowledge-generating institutions and think-tanks devoted to analyses of trade, investment and economic diplomacy. There currently exist a handful of institutions that fall into this category but they are too few and far-between for Nigeria’s economy of 180 million people accounting for well over 15% of Africa’s GDP. Without a more solid evidence base, informed policy engagement by corporates and citizens becomes impossible. And unless the outlook changes, Nigeria could lose out significantly in Africa’s emerging integration project. click here to download 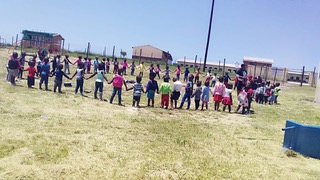 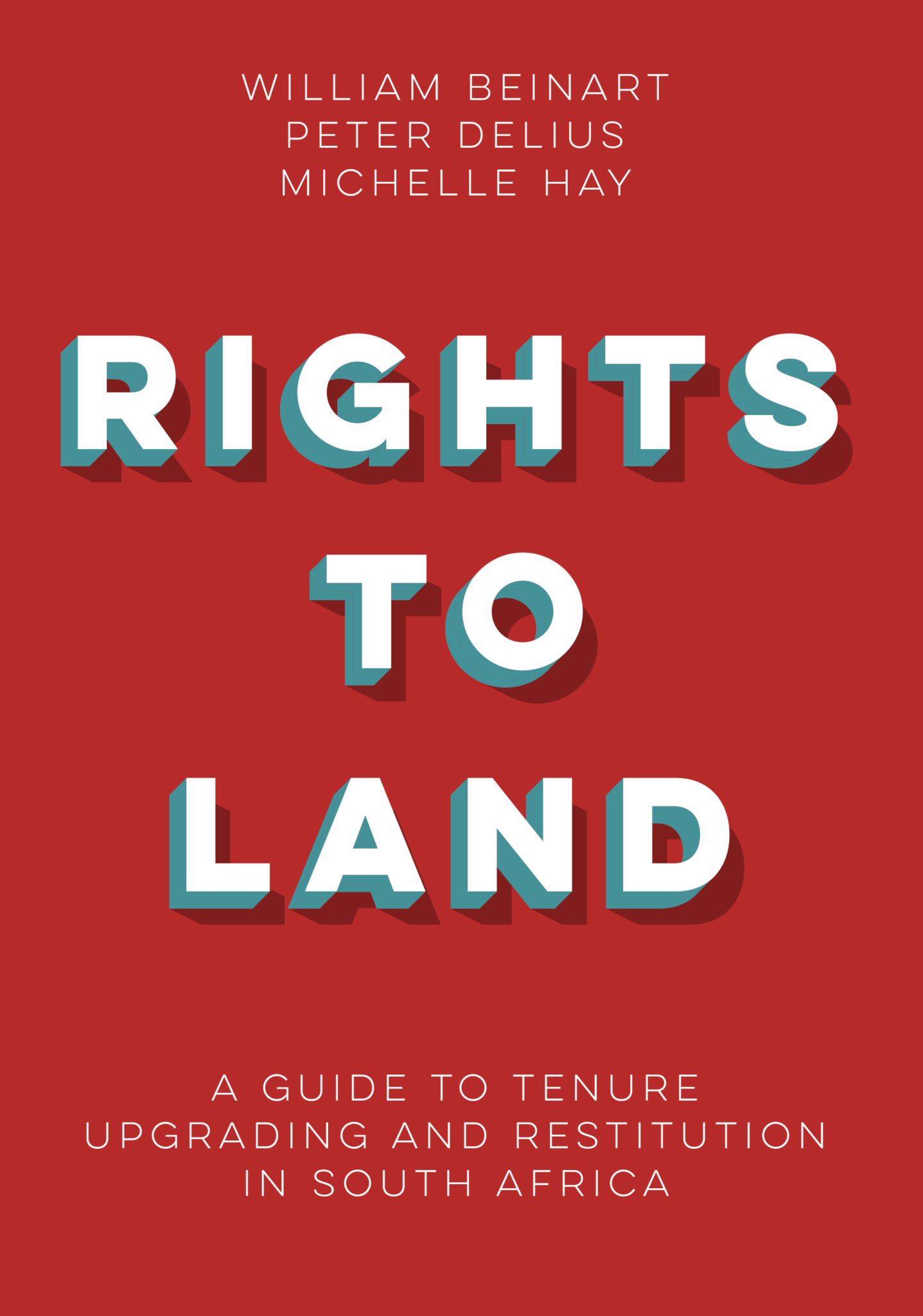 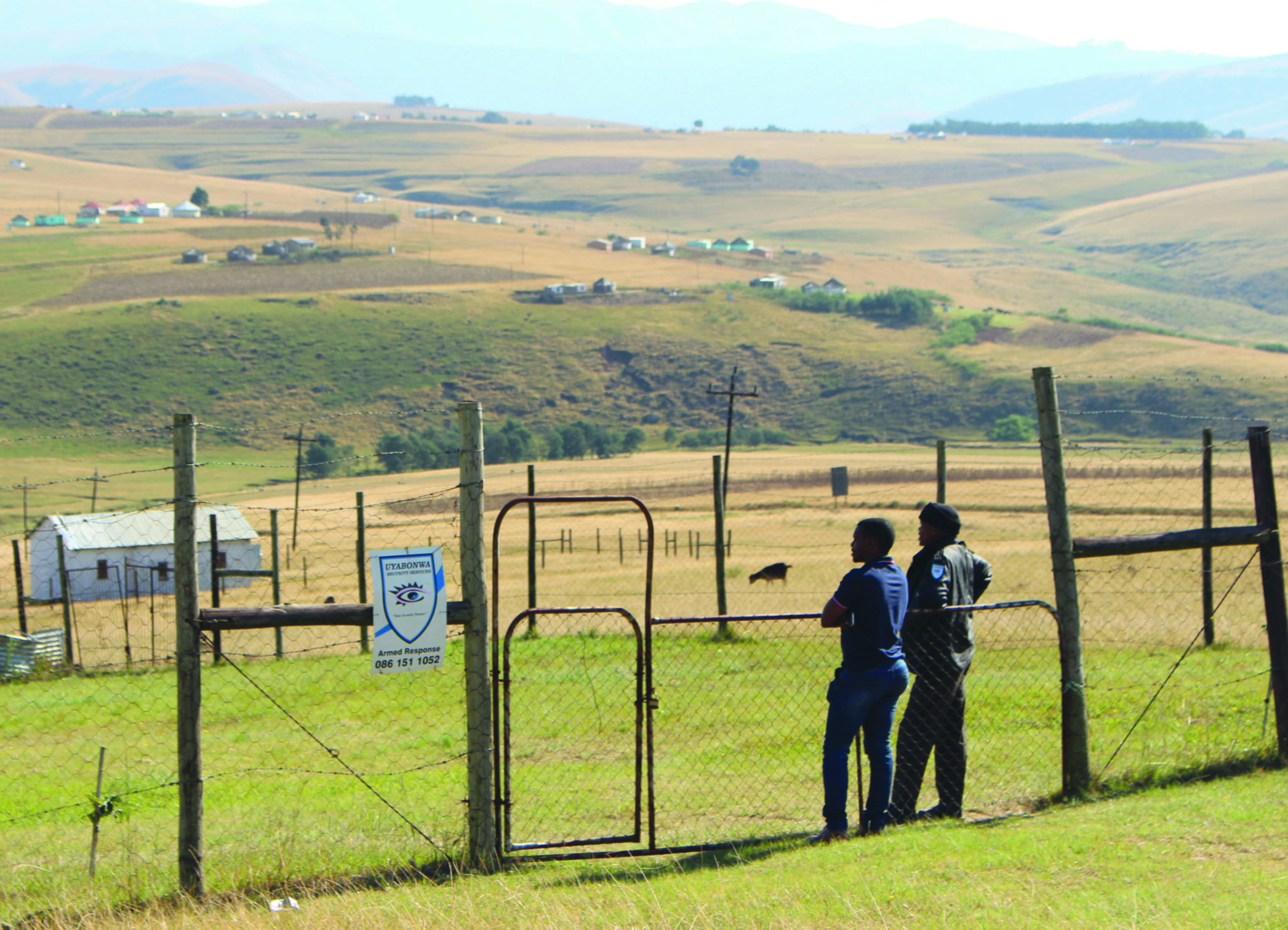 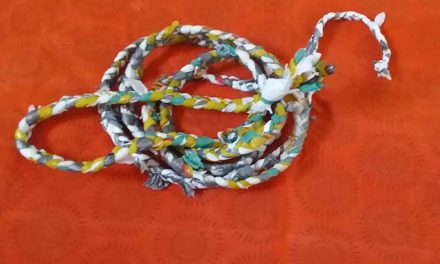 The Art Of Purposeful Activity