Five African presidents were invited by President Biden to join him at the Leaders’ Summit on Climate on April 22 and 23, 2021, where 40 world leaders met virtually to discuss strengthening climate action and explore climate change mitigation and adaptation strategies. While their participation at the summit reflects African leaders’ increasing willingness to address climate change issues on the world stage, studies indicate that at the community level, and particularly for those living in rural areas whose livelihoods are most vulnerable to climate variances, the majority of Africans remain uneducated about climate change and the impact it will have on their lives. It is therefore crucial that we empower citizens with this knowledge so that they can play a more active role in building effective climate change mitigation and adaptation strategies. 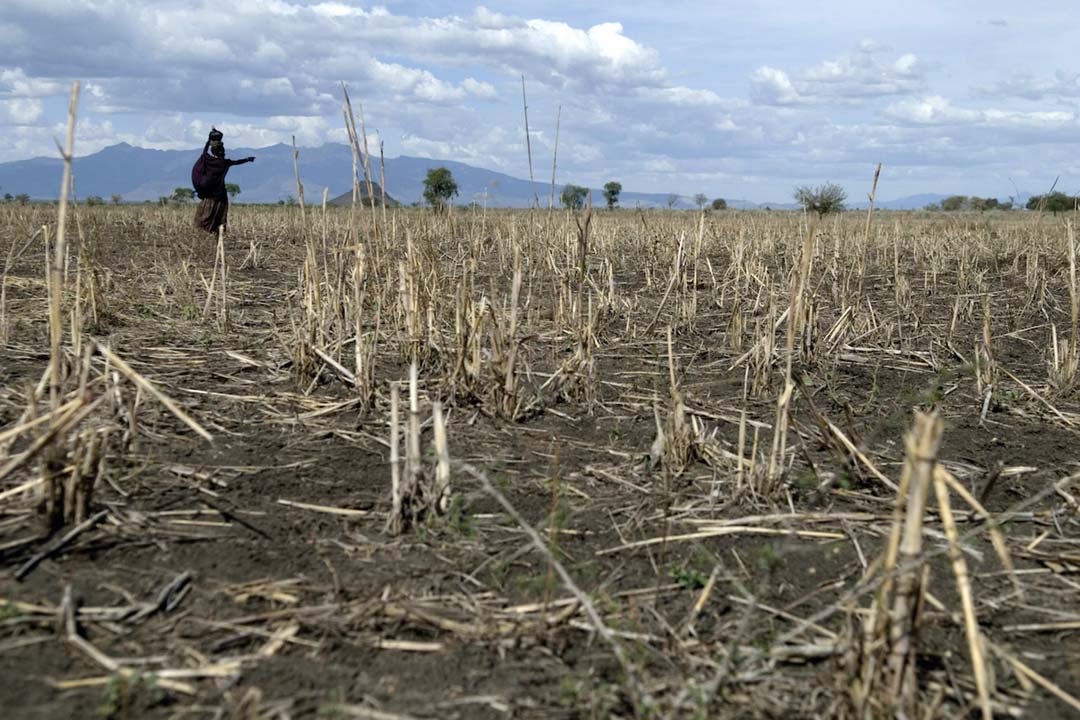 A Ugandan villager walks in a cultivated field which was destroyed by floods last year near the Nasiloit village, Moroto on April 8, 2008, in Karamoja, one of the driest and least developed areas in this east African country and one with a lack of infrastructure and basic services. Calling on governments to begin work, Zoellick said: “We have to put our money where our mouth is now so that we can put food into hungry mouths. It’s as stark as that.””Based on a rough analysis, we estimate that a doubling of food prices over the last three years could potentially push 100 million people in low-income countries deeper into poverty,” World Bank president Robert Zoellick said at the end of the anti-poverty development lender’s meeting on April 13, 2008. AFP PHOTO / WALTER ASTRADA AFP PHOTO/Walter ASTRADA (Photo by WALTER ASTRADA / AFP)

Climate change is a global crisis and increasingly recognised as a ‘threat multiplier’ because it intersects with a range of political, social, economic and demographic factors. The impact of climate change has been most acutely felt by those engaged in agricultural activities, such as fishing, forestry, and farming. Unfortunately, increased climate variances that impact these industries, such as droughts or floods, are often viewed by rural communities as something temporary. They might rationalise variance as a “few bad years” rather than the beginning of a long-term change in climate, which would require fundamental changes and adaptation strategies.

A 2019 study by Afrobarometer showed that only three in every 10 Africans fully understand what climate change is, and the impact it is likely to have. According to the study, in countries where citizens perceived significant changes in climate, this did not necessarily correlate with higher levels of awareness about the concept of climate change. In the sub-Saharan region, Tanzania (66%), South Africa (54%), and Lesotho (54%) have the highest percentage of people who have not heard about the concept. As the graph below indicates, even within the same region, awareness of the concept – where effects are equally observed – could not be more divergent. Uganda and Tanzania are prime examples in this regard. That speaks to the broader lack of educational attainment in Tanzania, which has to be urgently improved.

The study concluded that most rural residents, particularly women and children, are either unaware of the impact of climate change or have never heard of the term. It is difficult to promote change if there is a lack of understanding. Climate change threatens the livelihood of every human being; consequently, climate education should not be merely optional, but accessible to everyone. Making informed decisions requires a certain degree of understanding and knowledge. Climate literacy is the solution to understanding how people and industries can adapt to (and mitigate) climate change. Climate education is important for generating sustainable creative solutions and encouraging the adoption of low ecological impact lifestyles. 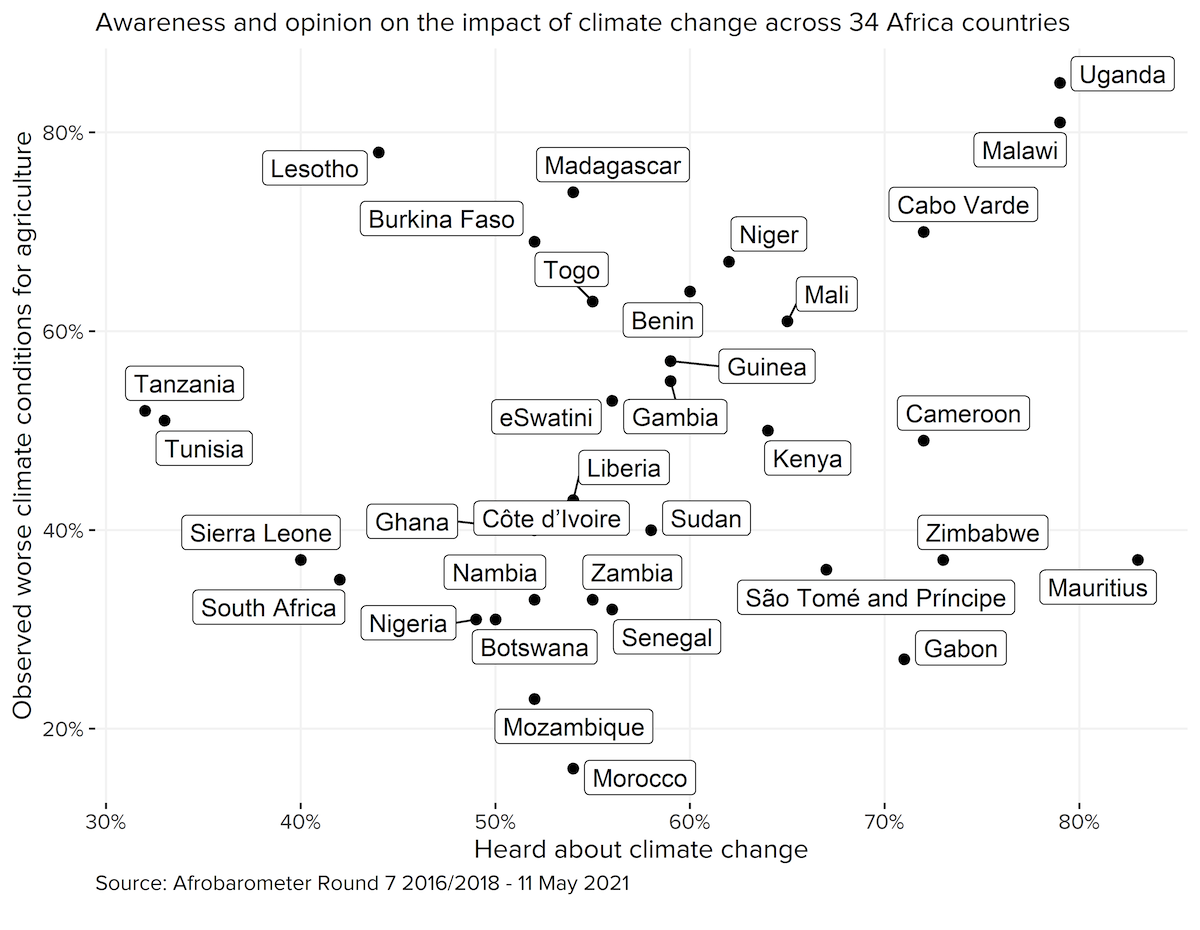 In Uganda and Ghana, a study by Florence Kyagazze showed that farmers relied on indigenous knowledge to understand weather patterns. However, due to the gradual temperature rise over time, their adaptability to environmental change has been limited. In recent years, government departments and several local NGOs have collaborated to disseminate information in local languages to rural farmers and create awareness of the increasing variability in weather conditions, as well as finding ways to mitigate or adapt to the impacts.

According to Kyagazze, information about climate change is now being informally exchanged between farmers. This has further assisted farmers in finding solutions to better adapt. Planting trees will not encourage a low impact lifestyle, and while it might delay climate change for about ten years, sustainable regional solutions are still deficient. Forest preservation and expansion beats replanting in every conceivable way. In South Africa, the Gauteng Department of Agriculture and Rural Development, Sci-Bono and other stakeholders take part in climate change schools awareness programmes to promote climate education and encourage youth to participate through interactive exhibitions and debates about climate change issues.

Many countries can learn initiatives like these, as a means to educate the population about climate change.  Lack of information should not be the reason Africa is passive in the fight against the climate crisis. Even though Africa contributes less than 4% of global carbon emissions annually, the continent is highly vulnerable to the impacts of climate change. Education fosters action and builds resilience. Climate change awareness should be linked to education, especially rural education, where most people rely on agricultural activities for food security and as a source of income. Awareness initiatives in local languages will assist the population to better disseminate information and inform short and long-term solutions suitable for the region.

Africa requires robust and funded climate education initiatives that will influence societies to take responsibility for their part in emissions. Africa does not have to look far for young activists. For instances, there is Togolese Kevin Ossah, South African Yola Mgogwana and Ugandan Vanessa Nakate, among others, who are already championing climate change awareness, mitigation and adaptation. Preparing the next generation for what to do when faced with a climate change impact begins with education.

Leleti Maluleke is a Junior Researcher for our Human Security and Climate Change programme. She completed her Bachelor of Political Science in Political Studies in 2017, and her Honours in International Relations in 2018 at the University of Pretoria. She started her career at International SOS in the Security Services department as a Political Risk and Security Intern. Socially, her countries of interests include Mozambique, Zimbabwe, Zambia and Malawi. 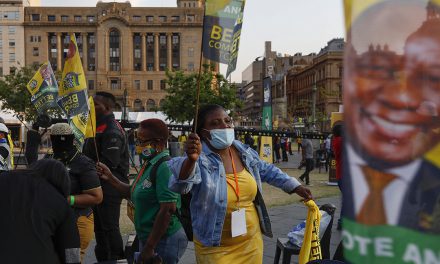 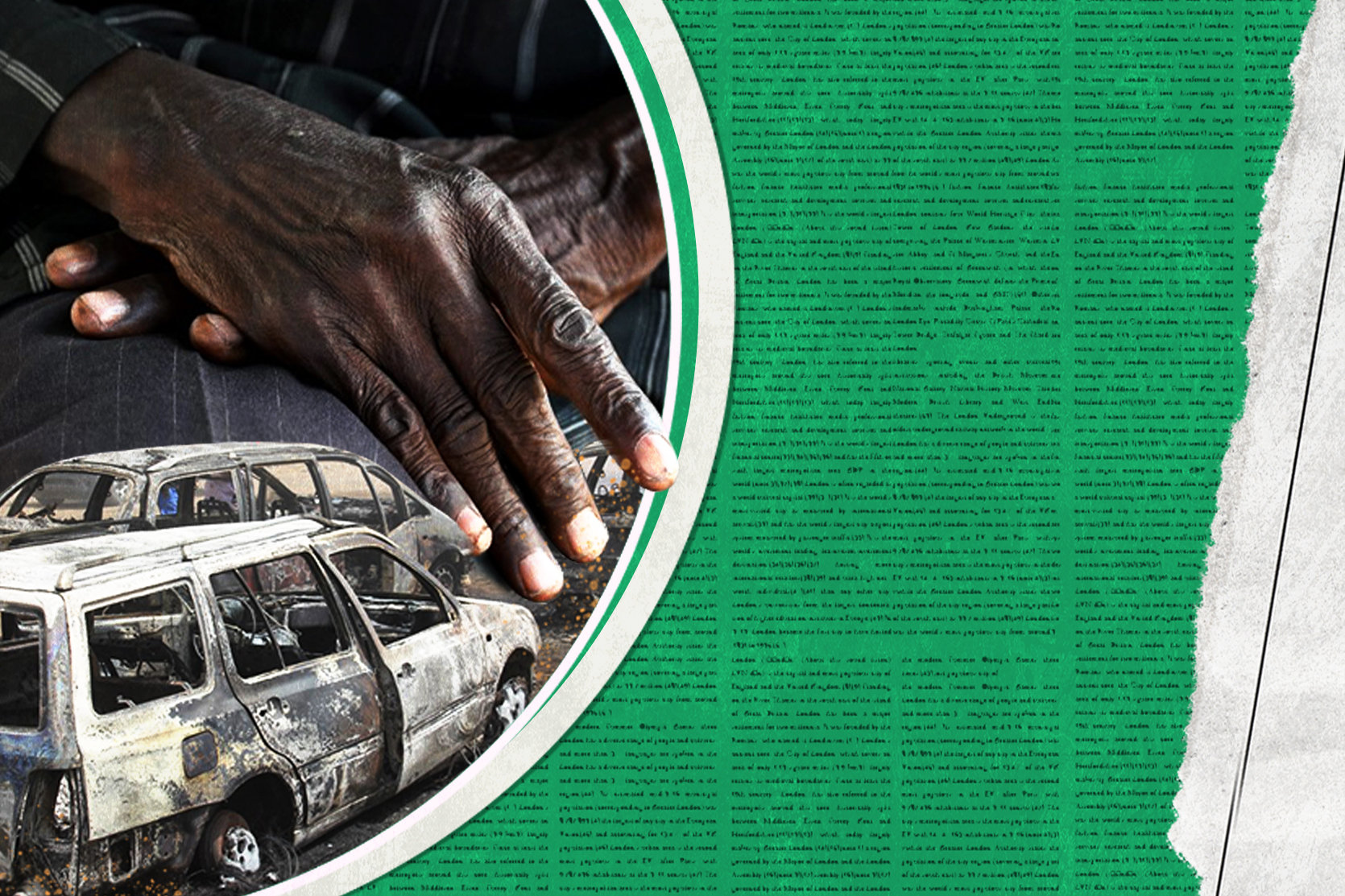