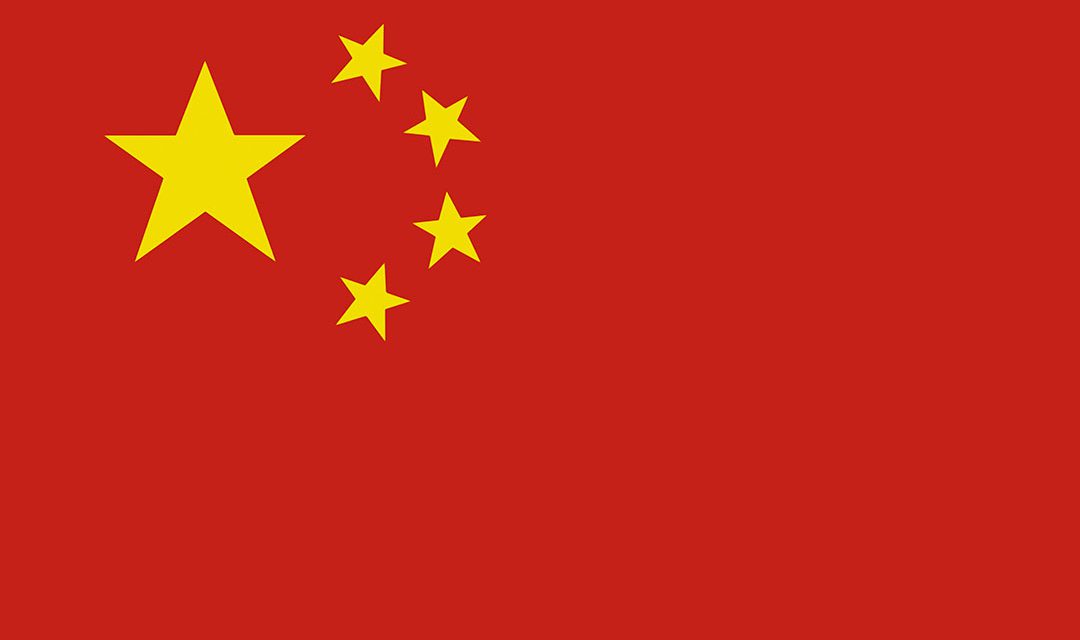 China aims to stimulate industrialisation on the continent, but will it pay off?

China likes to position its engagement with Africa as that of one developing region assisting another. However, Beijing sometimes claims that it is “just another market player” on the continent—often as a retort to Western critics. In the main it tends to emphasise the former narrative. Many African states share a socialist history with China of anti-colonial and anti-capitalist struggle. The latter claim is perhaps ironic today, given China’s adoption of capitalism, but it is an important political basis for the identity of the BRICS grouping—Brazil, Russia, India, China and South Africa. It also underlies the idea of a “global South”. African states often vote in China’s interests at the UN, while Africa’s under-developed markets and resources offer Chinese companies numerous opportunities. China’s recent economic slowdown has led mainly Western and African journalists and economists to suggest it will reduce its African engagement.

Yet the country announced that it would triple its investment in the continent, from $20 billion in 2012 to $60 billion, at a summit of the Forum on China-Africa Cooperation (FOCAC) in Johannesburg in December last year. Though the pledge did not come with a time frame, China would be “likely to fulfil most of its commitment” before announcing new ones at the next forum in 2018, according to the Brookings Institution, a public policy organisation in Washington, D.C. Africa is gaining increasing military strategic importance to China, particularly in its Indian Ocean region. In 2015, for instance, China said it would set up a military base in the East African country of Djibouti, as a supply hub for its naval escort duties off the coast of Somalia and in the Gulf. More broadly, the base will function as part of China’s “21st Century Maritime Silk Route Economic Belt” initiative, a security mechanism which envisages new transport infrastructure and trade routes stretching across South East Asia to East Africa.

Currently, however, Chinese investment in Africa is in fact that of “just another market player”, as it sometimes likes to claim. In 2015 its FDI in Africa ranked only fourth in the continent, with France first and the United States second, according to the Financial Times. Africa’s main exports to China are energy resources and metals, while the bulk of Chinese FDI to the continent, in monetary terms, also focuses on these sectors. Resource exports are seldom refined or otherwise beneficiated within Africa. Instead they are sold on international markets, with little value added. There are shifts in this regard, however. Chinese companies have, for example, recently acquired, and are constructing, steelworks in Sierra Leone and South Africa. An energy venture involving the China National Offshore Oil Corporation, the French oil company Total and the Irish oil company Tullow has committed to building a refinery in Uganda.

China’s infrastructural investments have achieved a successful soft power coup in Africa, often as part of larger resource deals and couched in terms of a “win-win” rhetoric. For instance, in 2004, Angola paid for a $2 billion loan from China’s Exim Bank to fund various infrastructure projects (including telecom expansion, railway rehabilitation and electricity generation) by supplying China with 10,000 barrels of oil per day. Another example is the much delayed $6 billion deal between the Democratic Republic of Congo and a Chinese consortium, in which copper and cobalt reserves would fund infrastructure projects, including road and hospital construction. Such projects are often sold as having potential multiplier effects, including the facilitation of interregional trade, but they are largely executed by Chinese companies. African countries often pay for them at concessionary or commercial rates, and sometimes even at above-commercial rates, according to Professor Deborah Brautigam, a China expert at Johns Hopkins University in Baltimore.

If China is to maintain a symmetry between its development assistance discourse, which is apparently sincere, and its actual economic activity on the ground, it will need to focus more of its FDI to Africa on industrialisation. This is not only the opinion of development experts but of the Chinese government itself. In 2015, Foreign Minister Wang Yi pledged to speed up industrialisation in Africa as part of a programme styled as the “Three Networks and Industrialisation”, which includes transport development and the shifting of certain elements of the China’s industrial base to Africa There are signs that it is beginning to do so. At the 2015 FOCAC event, the Chinese government pledged a $10 billion “China-Africa Production Capacity Cooperation Fund” to support industry partnering, including manufacturing, hi-tech industries, agriculture, energy, infrastructure and finance, and the development of industrial parks.

It will also support the “education” of 200,000 African specialists through setting up professional schools in Africa and training 40,000 Africans in China, according to the Chinese president, Xi Jinping, in his opening speech in Johannesburg. The strategy dovetails with developments in China’s domestic economy. The competitive advantage of its industrial sector is diminishing because its middle class is growing and salaries are increasing. This is why it is now producing incentives to relocate some of its industries abroad. Historically, China’s attempts to interest its companies in investing in Africa have encountered difficulties, including poor local infrastructure, bureaucratic hurdles, corruption, labour disputes and local resentment. To address these problems, China has developed Special Economic Zones (SEZs) in Ethiopia, Mauritius, Zambia, Nigeria, Algeria and Egypt.

Drawing on similar zones set up in China in the 1980s, they aim to attract Chinese investment, supported and subsidised by the state, to areas with quality infrastructure and streamlined operations. But the SEZs have been plagued by stifling bureaucracy, poor communication, poor local infrastructure, inadequate market linkages and a lack of commitment on the part of host governments, while some were poorly located. As a result, they have failed to attract many Chinese enterprises, according to studies by Professor Brautigam, as well as by Chinese scholars Tang Xiaoyang and Yejoo Kim. In South Africa, which has strong labour laws, the high cost of labour and difficulty in firing workers have put off Chinese investors in the manufacturing sector. Some South African unions are hostile to Chinese industrialisation, given the role of Chinese textile exports in the decimation of the South Africa’s own textile industry.

Hisense, a Chinese home appliance and electronics manufacturer, has avoided such restrictions through on-the-job “learnership” programmes and minimum wage exemptions at its production facility just outside Cape Town, but the strategy is not sustainable in the long term. Profit margins are higher in countries where there is no minimum wage, such as Ethiopia. The Huajian Shoe Factory, located in the Chinesebuilt SEZ at Bishofu, just outside Addis Ababa, employs 3,000 local workers and produces shoes for a number of international brands. It must be noted that China’s own industrialisation “miracle” was only possible at severe human and ecological cost. Euro-American demand for Chinese manufactured goods was driven in part by the country’s low wages and poor labour protection. A lack of environmental and safety standards, as well as a general lack of corporate social responsibility (CSR) added to its competitive edge. And Chinese industrial development has been accompanied by severe water and air contamination, a rapid loss of biodiversity habitats and social unrest.

However, China is changing its approach in this regard. Recently, the state-owned Assets Supervision and Administration Commission of the State Council and Exim bank developed a formal set of guidelines for the engagement of state-owned enterprises in CSR abroad. Mr Xi’s anti-corruption campaign within China now extends to pressuring companies to engage in above-board practices overseas. As China rebalances its economy domestically, it will also have to intensify its economic engagements in Africa. This will make increasing financial sense at home, as well as political sense in terms of its relations with the continent. The former colonial powers failed to jumpstart African industrialisation. If China succeeds in doing so, it will serve as a major diplomatic coup in terms of South- South development. But the barriers to achieving this are formidable. The next several years will see a new phase of experimentation based on the 2015 FOCAC pledges and focusing on industrialisation. They will shed light on China’s commitment, and ability, to advance Africa’s development. 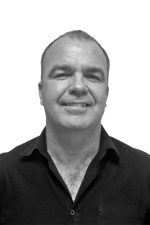 ROSS ANTHONY is the interim director of the Centre for Chinese Studies at the University of Stellenbosch. He holds a doctorate from the University of Cambridge. In Africa, his research focuses on Chinese economic investments in Africa and geo-political security concerns.[ 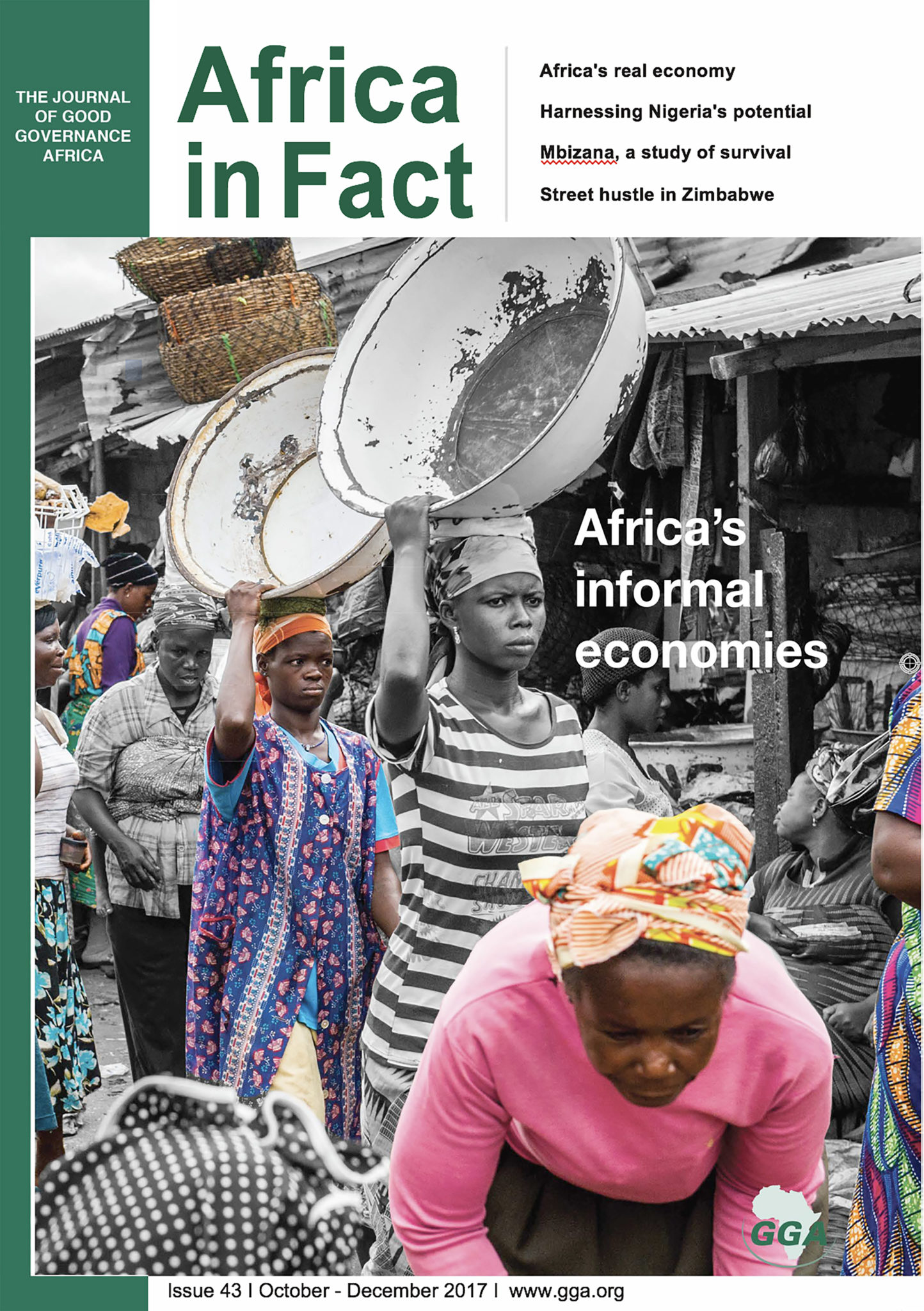 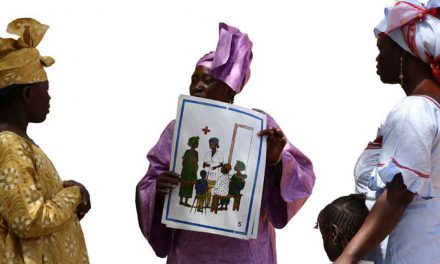