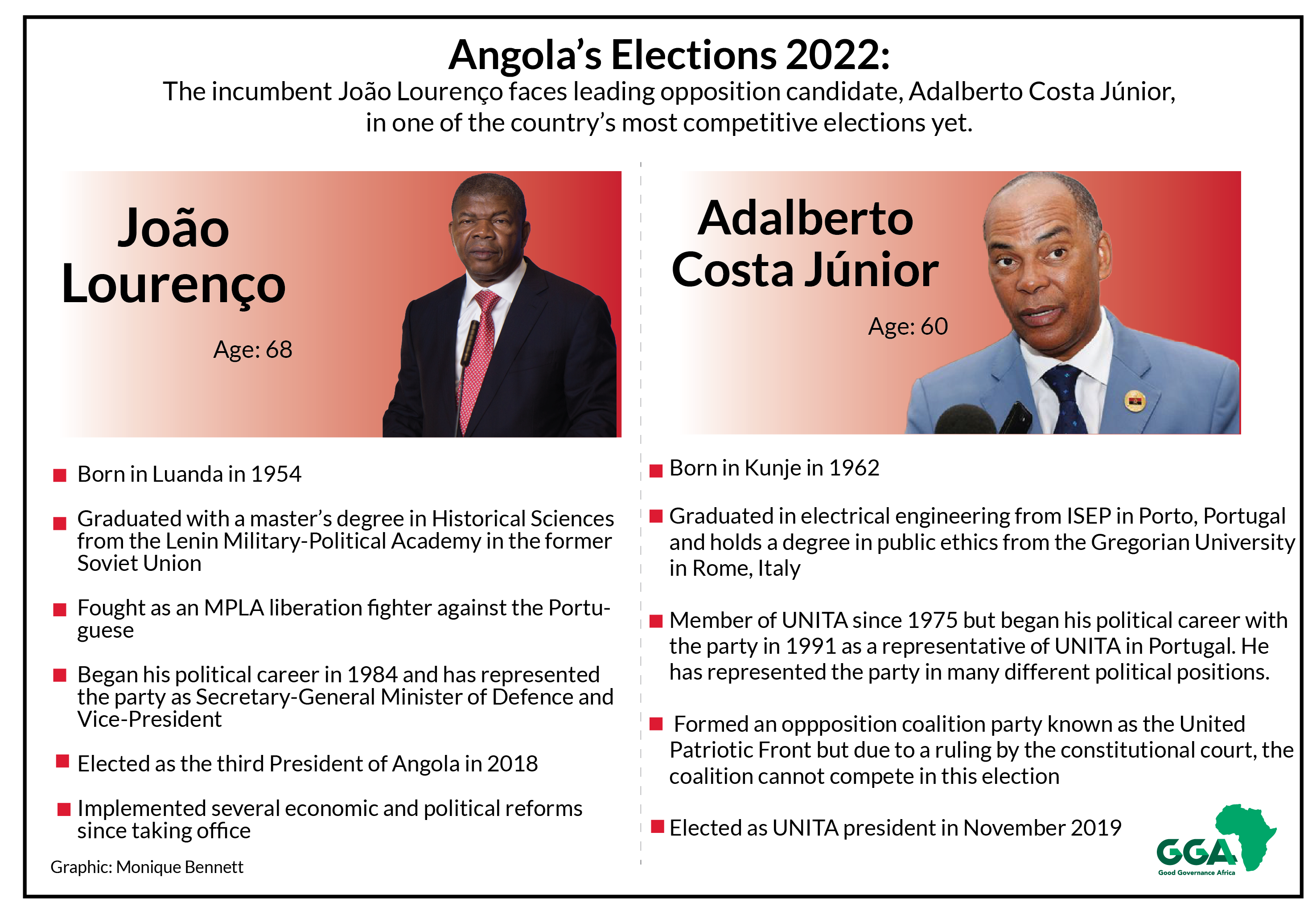 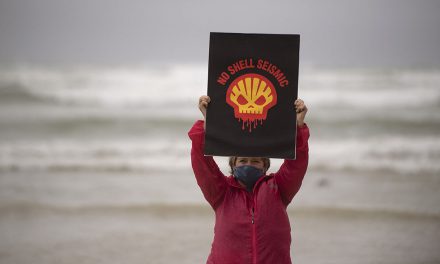 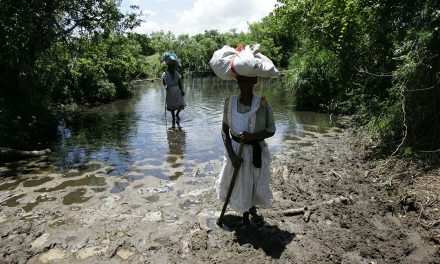 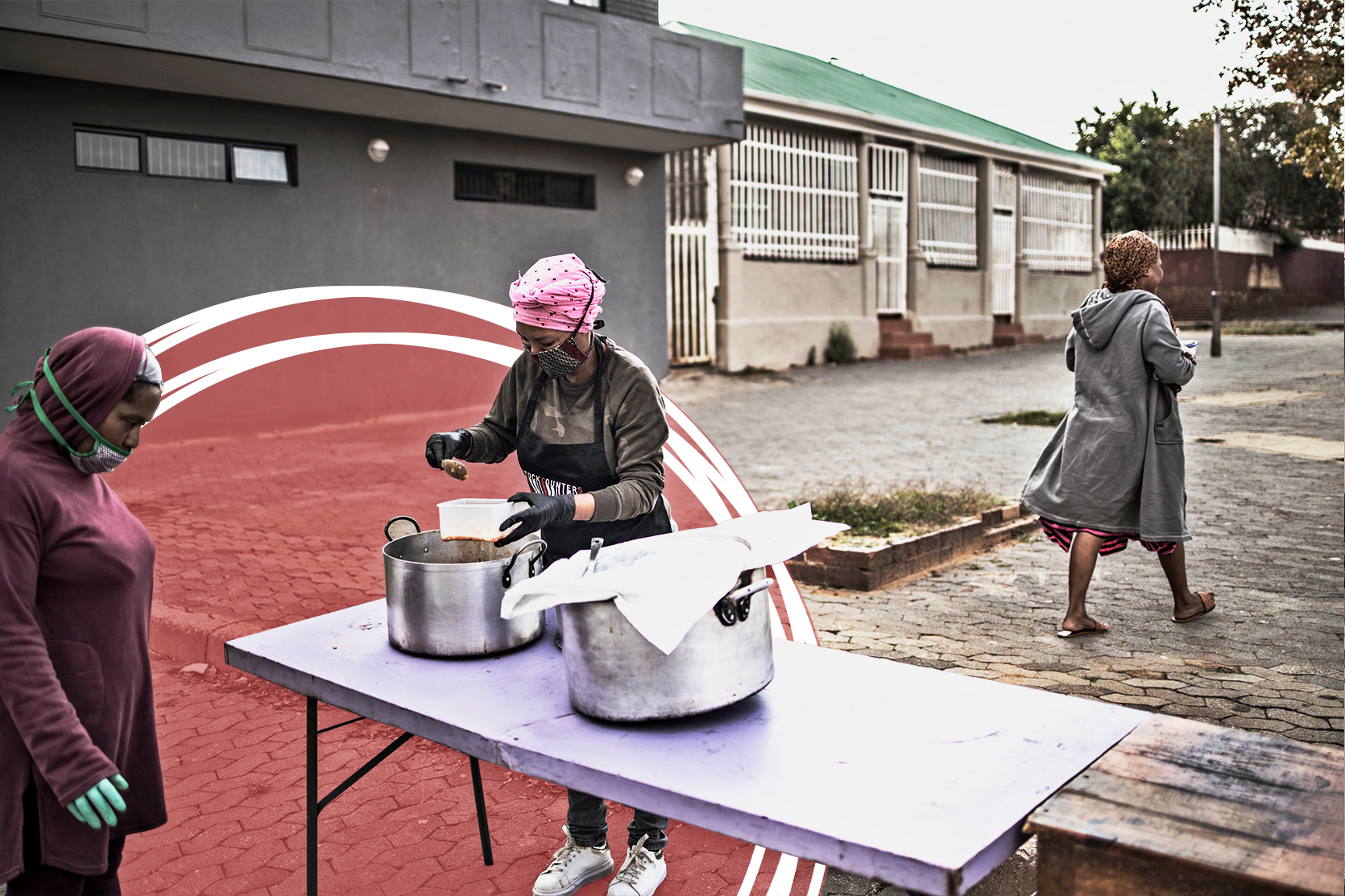 As Covid empties plates, is it time to go BIG? 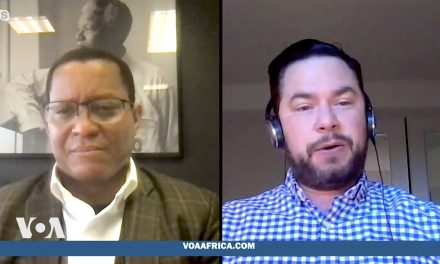