During his screening by the Nigerian Senate on 29 July 2019, Babatunde Fashola, the previous Minister of Power, Works and Housing and current Minister of Works and Housing, blamed Nigeria’s Public Procurement Act for impeding the speed of the country’s development. In January 2018, he had announced that the Power, Works and Housing Ministry had not executed any projects in 2017 as a result of the late passage of the budget and bottlenecks caused by Nigeria’s procurement laws and regulations. Nigeria has a long history of public procurement challenges. A World Bank Country Assessment survey conducted in 2000 suggested that 60 naira (N) out of every 100 naira spent by government was being lost to procurement fraud.

This survey formed the basis of the Public Procurement Act 2007. In 2017, the Bureau of Public Procurement (BPP) claimed to have saved the country N825 billion since the introduction of the Act. The savings were calculated as the difference between the contract prices originally submitted to the Bureau for approval and the eventual contract prices following a downward review by the Bureau. Yet impressive as this sounds, the Independent Corrupt Practices Commission still announced in 2016 that 60% of corruption cases in Nigeria were procurement related. As Nigeria’s ratings on the Corruption Perception Index remain unimpressive, it is clear that all is not well with the country’s public procurement regime. A cursory reflection on why the Ministry of Power, Works and Housing did not execute any new capital projects in 2017 may help to put the issues in perspective. 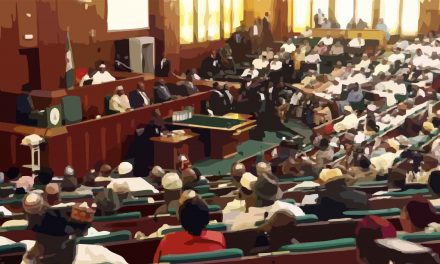 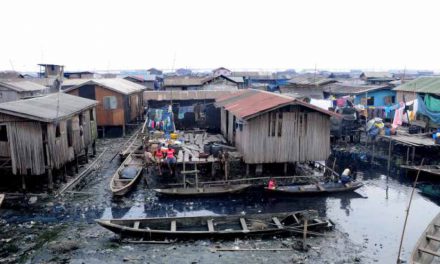 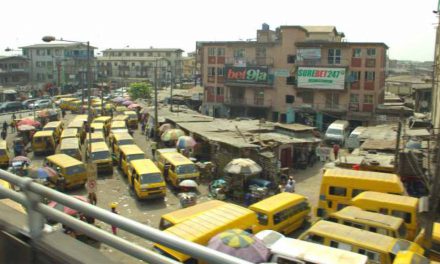 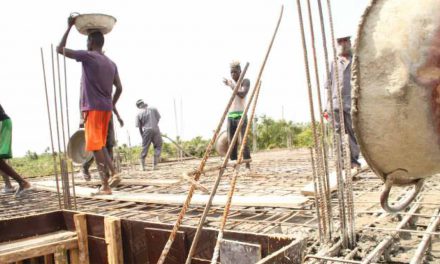