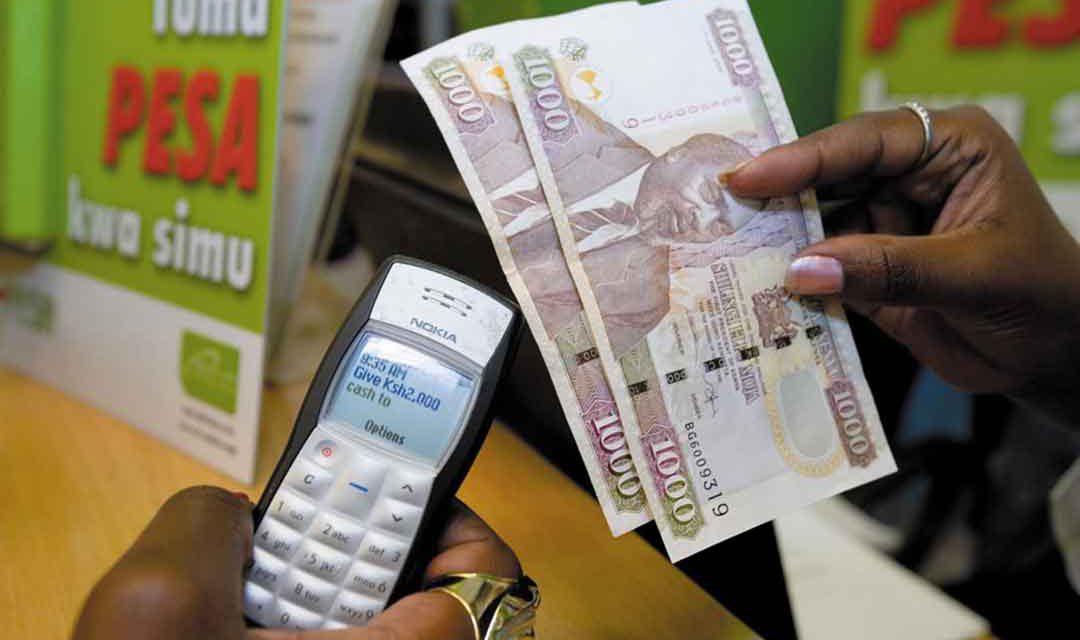 While only 11% of Africans have bank accounts, some 80% have mobile phones: a huge new mobile banking market beckons across the continent

By the year 2030, two billion people will use their cell phones to save, lend and make payments, according to Bill Gates. Nowhere will this be more prominent than on the African continent which is fast emerging as the world’s leader in mobile banking and payment technology platforms due to the widespread adoption of mobile phones. For banks on the continent, this presents both a significant challenge and opportunity, as the nature of the industry undergoes dramatic changes. In a 2015 piece, Karen Fawcett, the CEO for retail banking at Standard Chartered Bank remarked that as recently as five years ago, banking clients in Nairobi had to spend an hour queuing to pay their utility bills. Fast forward to the present day: these clients can now pay their bills at the touch of a button from the comfort of their home via the world renowned M-pesa mobile money system.

Similarly, in South Africa, consumers can transfer money and make payments via their phones by using First National Bank’s e-wallet service. Much has been said about mobile phones being a game changer for financial services in Africa. At present, sub-Saharan Africa currently lags behind much of the rest of the world when it comes to the number of people with a bank account—66% of its population is unbanked according to the World Bank—but there is huge potential for technology to be used to deliver financial services in a more inclusive manner. Figures from the World Bank demonstrate just how vital mobile devices are for the unbanked population: in sub-Saharan Africa some 12% of adults (64 million people) have mobile money accounts, 10% more than in the rest of the world (2%).

Kenya leads the way, with mobile money account ownership at 58%, while Tanzania and Uganda have rates of close to 35%. In Kenya more than half of adults who pay utility bills use a cell phone to do so. Meanwhile, in Ivory Coast, Somalia, Tanzania, Uganda and Zimbabwe more adults have mobile money accounts than bank accounts. The digital economy is therefore creating a watershed moment for the banking industry. As a result, banks have to change the manner in which they operate in order to stay relevant. “No longer a ‘nice to have’, mobile banking has fast become a necessity when offering customers compelling banking options,” according to Pieter de Villiers, CEO of Clickatell. Vinny Lingham, a South African social media entrepreneur believes “the banking sector in Africa is going to be disrupted faster than anywhere else in the world”.

And he’s not the only one. The traditional banking model just doesn’t fit in an age where internet users number in the billions, as do smartphones, and where nearly one-seventh of the world’s population is on Facebook. Banks have therefore had to become innovative to survive. Magnus Taljaard, head of mobile at Standard Bank told CNBC Africa in 2014 that branches and physical infrastructure had become a challenge. “Then you look at what does everybody have that you can utilise to access people? That’s cell phones and mobile technology. So technology itself is now the entry point for business to the consumer.” He notes that “we live in a world today where customers are expecting that the tools around them need to be embedded in their lives digitally, and that’s what we need to understand.”

For many banks this has posed an existential question as to whether they remain financial services companies with a technological offering or rather should reinvent themselves as technology companies that provide financial services. But rather than seeing this as a threat, some players believe this represents a massive opportunity. One of the pioneers in this arena has been FNB. The bank was the first innovator in the South Africa’s banking space in terms of its mobile banking app, which was introduced in July 2011. The introduction came at a time where smartphone penetration was significantly low in South Africa. In April 2013, it was the first bank to also launch a banking tablet app for Apple, Android, Windows and Blackberry phones. The app gives users immediate and secure access to their bank accounts, allowing them to view account lists and detailed transactional histories, perform transactional services like transfers between accounts, as well as pay beneficiaries.

On the back of its unique product offerings, all aimed at increasing accessibility and convenience, FNB was named the world’s most innovative bank of the year at the 2012 BAI-Finacle Global Banking Innovation Awards. Similarly, the Atlas Mara group (which was founded in late 2013 by Bob Diamond, former CEO of Barclays plc and founder and CEO of Atlas Merchant Capital LLC, and Dubai-based African entrepreneur, Ashish J Thakkar, founder of Mara Group Holdings Limited) has embraced technology in the belief that mobile banking services could unlock the future for finance on the continent. Thakkar sees huge potential to exploit the mismatch between banking penetration in Africa of 11% versus mobile phone usage of 80%. “That’s why banking penetration is so low—mobile money is still driven by telecoms operators,” he says.

“We can do a lot of innovation on that front.” “Positive disruption” has become a buzz-phrase for the group, which is looking to reshape the African banking landscape. “We want to be the leading financial institution on the continent,” he says. “We want to be a truly positive disruptive force.” He believes disruptive change in Africa’s financial industry can transform banks into wealth-creating machines delivering growth in, crucially, small and medium-sized enterprises. A key aspect of success will be to increase financial inclusion and serve customers in whom financial institutions have previously been uninterested in or who they have been unable to serve. The need for African consumers and African businesses to gain access to lending and access to capital, to get access to investment, is critical to gain jobs and economic growth.

But achieving this would require a departure from the current system. The current banking model has drawn criticism due to the lack of incentive in local banking sectors to fund the business segment in the real economy. Currently, banking is largely based on the simple model of taking in deposits and investing in treasury bonds, which return anything up to 15% interest, which dis-incentivises lending into the SME market. In a 2013 presentation titled “The Future of Finance In Africa: Thoughts from the Next Generation”, managing director and CEO of First City Monument Bank (FCMB) Plc, Ladi Balogun noted that the evolution of the banking sector across countries in Africa will need to be driven by the needs of the customer and society rather than the needs of the shareholder.

Innovation in mobile payments, financial inclusion and regulatory intervention will be the key drivers of sustainable and profitable growth in the sub-Saharan African banking industry, he argues. “Hence you will not find African banks innovating in derivatives or complex financial instruments a great deal. Rather we are likely to continue to innovate with unique retail credit offerings for the under-banked, payment solutions, financial inclusion, and impactful banking.” This presents a huge opportunity on which savvy and innovative banks can capitalise. And far from being a laggard, Africa’s banks are increasingly becoming first movers in this domain. The strong growth prospects, huge technological proliferation, lack of financial inclusion and the undeveloped nature of financial sectors across the continent presents a compelling value proposition for innovative investors—one that is simply too large to ignore. 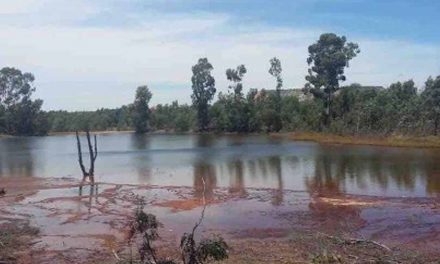 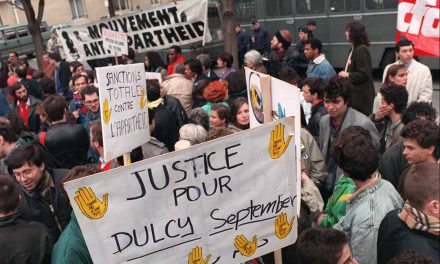 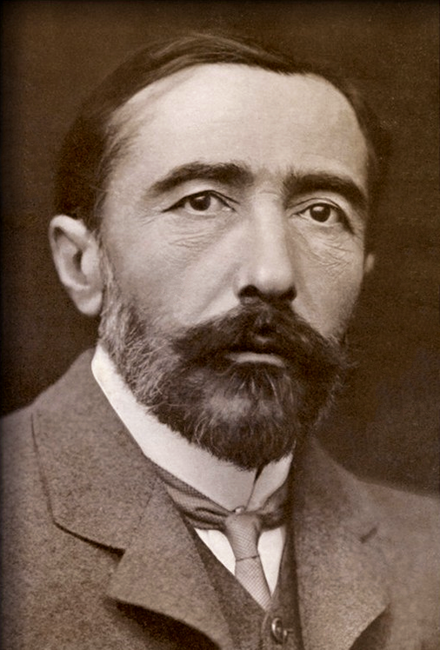