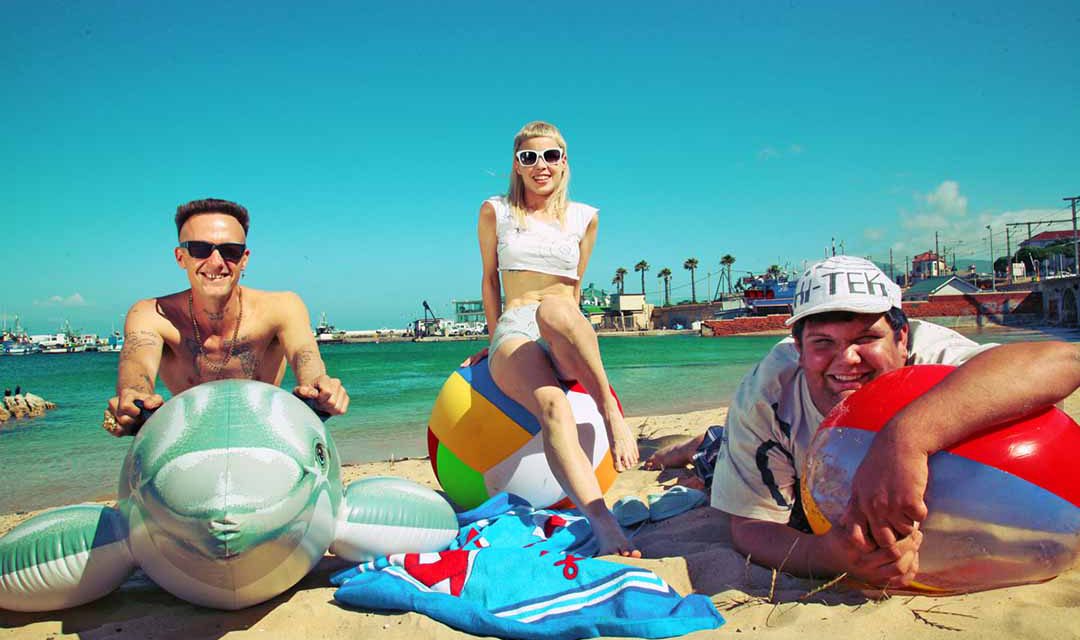 In his book White Writing (1988), JM Coetzee’s first collection of essays, the Nobel laureate attempts to understand and unpack the consciousness of white South African writers of the 19th and early 20th centuries. “The Dutch East India Company, which ran the settlement (at Cape Town), had little interest in the hinterland of the Cape, which, reports said, was barren, inhospitable, and sparsely populated by primitive Hottentots and Bushmen,” he writes. “Interest waned further when exploring parties failed to find any workable mineral deposits.”

In the book’s opening pages, Coetzee introduces the concept of the new Eden, or garden myth, which was a prime motivating force for travellers from Europe to the New World. Africa, Coetzee suggests, was always considered part of the Old World – and so its untamed interior could only be seen as “less than” Europe, as “hostile”, as “primitive”. In place of the expansionist motifs that characterised the white writing of the time in North America, pre-apartheid South African writing looked for its idyll to the pastoral scenes of the Afrikaner farm. 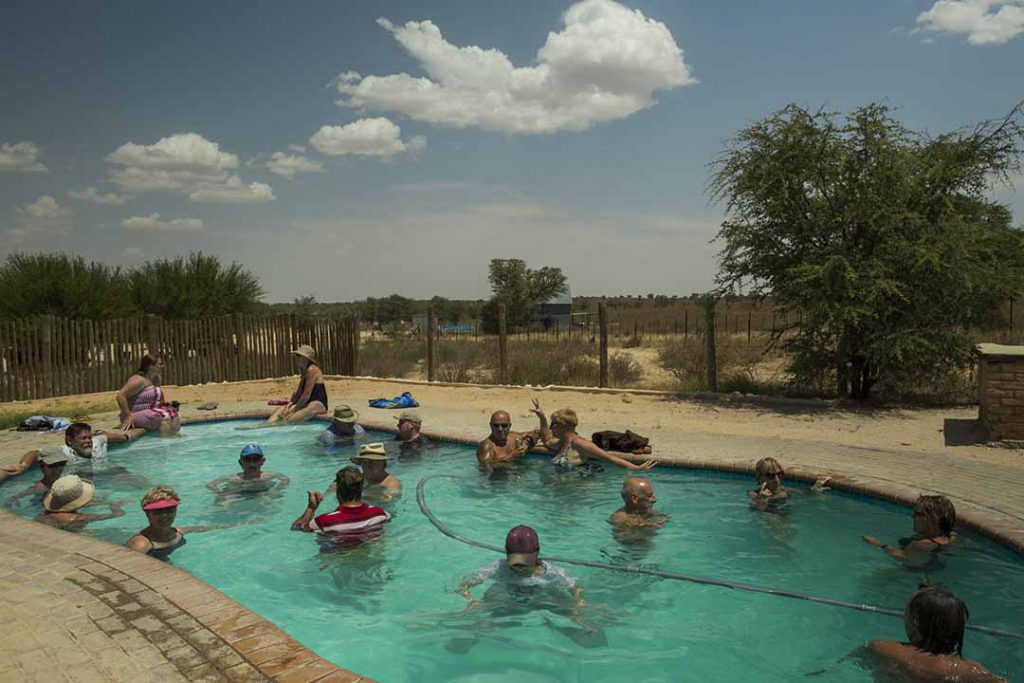 This inward focus, according to the evidence, has in the intervening years shaped mainstream white culture, not just in South Africa, but in sub-Saharan Africa as a whole. From South Africa we get the image of the modern white farmer, the besieged Boer at constant risk of being slaughtered in his bed, even though farm murders – as per agricultural body AgriSA – have been on the decrease since 1998. From Zimbabwe, feeding both into and off the above, we get the image of the sun-dried “Rhodie” whose farm has been jambanja’d, his crops devastated and his dogs hacked. And from Kenya, we get the image of Tom Cholmondeley, the great-grandson of the third Baron Delamere, who shot dead a black African “poacher” on his 400,000 acre farm in 2005, who was acquitted, and then did it again in 2006.

What such tropes imply, of course, is the inability – or indeed the refusal – of white culture in Africa to integrate. And the further implication, the effect that follows on from the cause, is that a conscious refusal to integrate is an unconscious refusal to survive and thrive. Antjie Krog makes the point forcefully in the epigraph to her 2009 work of non-fiction, Begging to be Black, where she quotes from black South African writer Njabulo Ndebele’s The Cry of Winnie Mandela: “You, all of you, have to reconcile not with me, but with the meaning of me… The journey to your future goes through the dot of loving me, despite myself, on the world map that lays out journeys towards all kinds of human fulfilment.” It’s the “despite myself” that makes the passage ring so true. Ndebele knows exactly what white South African culture projects onto him, and so he knows too how difficult it is for white people to undo the layers of conditioning and fear that stretch all the way back to the original settlement at the Cape. The question remains: when will the whites of Africa get it?

Here, again, we could do worse than refer to Antjie Krog, specifically the seminal passage from her 1998 masterpiece, Country of My Skull: “And suddenly it is as if an undertow is taking me out… out… and out. And behind me sinks the country of my skull like a sheet in the dark – and I hear a thin song, hooves, hedges of venom, fever and destruction fermenting and hissing underwater. I shrink and prickle. Against. Against my blood and the heritage thereof. Will I forever be them – recognising them as I do daily in my nostrils? Yes. And what we have done will never be undone. It doesn’t matter what we do. What de Klerk does. Until the third and fourth generation.”

Twenty years later, we are witnessing the coming of age of that third generation. The white “born frees” of South Africa have watched, and sometimes participated, as their black contemporaries have torn down statues and plaques commemorating the most vicious of the colonial plunderers. They have watched, and sometimes participated, as their black fellow students have marched on the Union Buildings, under assault from teargas and stun guns, to protest the hopeless racial inequality in tuition affordability and university access. And they have watched, but have not been allowed to participate, as the young black literati have migrated en masse from all-white events like the Franschhoek Book Fair to set up the all-black Abantu Book Festival. 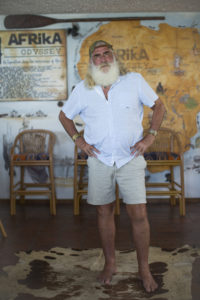 “It was extremely presumptuous of Livingstone and Stanley for them to use the idea of a primitive people with no class or no culture that needed to be ‘saved’ from themselves… the idea of it being a dark continent… started with those early missionaries and explorers. It started with slavery. That stigma is still attached to Africa.”- Kingsley Holgate. (Un/Settled is a photographic project by two South African creatives, Sydelle Willow Smith and Olivia Rose Walton that explores the “histories, privileges and reflections” of white South Africans.)

And so the country of Krog’s skull resembles in all but time period the country of the skulls of South Africa’s contemporary white youth. Integration into the Africanness of local culture still has not happened, resulting in the fact that there is still no identifiable white African culture to speak of.

In the rest of the continent, wherever there are white communities, the situation, if anything, is worse. Zimbabwe, with a white population of around 28,000 as per the 2012 census, arguably counts as its greatest cultural arbiter the writer Peter Godwin, who has consistently portrayed his brethren as an innocent minority under brutal attack. At its height in 1975 the whites of the country numbered almost 300,000, and Godwin himself has long called New York home, writing nostalgically from exile about a future that was never to be.

It was to the likes of Godwin that Kenyan author Binyavanga Wainiana was no doubt referring when he offered, in a famous satirical essay for Granta magazine in 2005, the following piece of advice for western writers seeking a bestseller on Africa: “Throughout the book, adopt a sotto voice, in conspiracy with the reader, and a sad I-expected-so-much tone. Establish early on that your liberalism is impeccable, and mention near the beginning how much you love Africa, how you fell in love with the place and can’t live without her. Africa is the only continent you can love – take advantage of this.”

White Namibians at a population of just under 200,000, white Batswana at 64,000, white Swazis at 41,000, and white Zambians at 40,000 have, between them, produced very few cultural artifacts to distinguish themselves as unique, so the comparison that endures is the comparison to mainstream white South Africa – inward focused, privileged, detached. Kenya, also at around 40,000, is characterised by the “Happy Valley” set, which even the conservative UK Telegraph, after another murder trial involving another high-profile member of the community (in 2016), referred to as “drink and drug-fuelled” and “promiscuous”.

In Mozambique, mercifully, things are a little different. Not only has the country’s 80,000-strong white minority been bolstered by an increasing number of returnees from Portugal, but also its cultural production has been world-class – including the likes of the writer Mia Couto, the (murdered) journalist Carlos Cardoso, and the architect José Forjaz. As in South Africa, whose white population has remained relatively stable at five million, white Mozambican culture is at its best when it engages with the essential Africanness of its context, even if it is just to show what the settler community is not.

And here, no white African has done it better than JM Coetzee. “One thought alone preoccupies the submerged mind of Empire:” the master writes in Waiting for the Barbarians; “how not to end, how not to die, how to prolong its era. By day it pursues its enemies. It is cunning and ruthless, it sends its bloodhounds everywhere. By night it feeds on images of disaster: the sack of cities, the rape of populations, pyramids of bones, acres of desolation.” 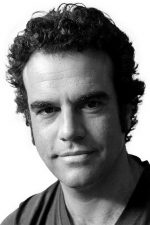 Kevin Bloom is a writer and journalist. He is the co-author of Continental Shift: A Journey into Africa’s Changing Fortunes. His first book, Ways of Staying, won the 2010 South African Literary Award for literary journalism, and was shortlisted for the Alan Paton Award. Kevin is an Honorary Writing Fellow at the University of Iowa, and a former Writing Fellow at the Wits Institute of Social and Economic Research. 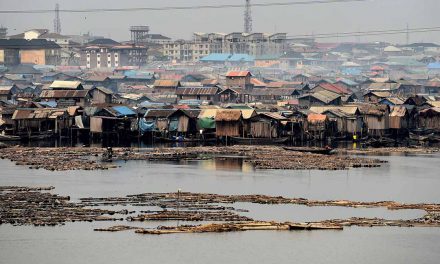 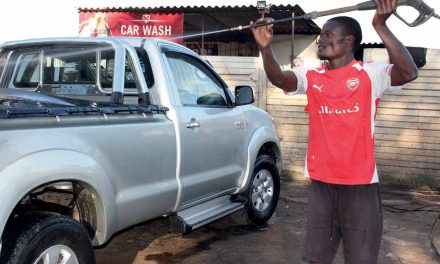 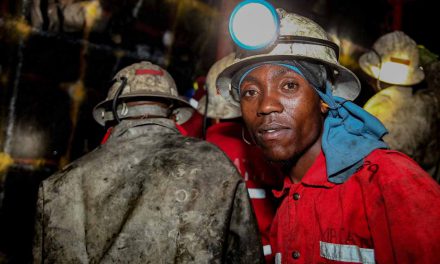 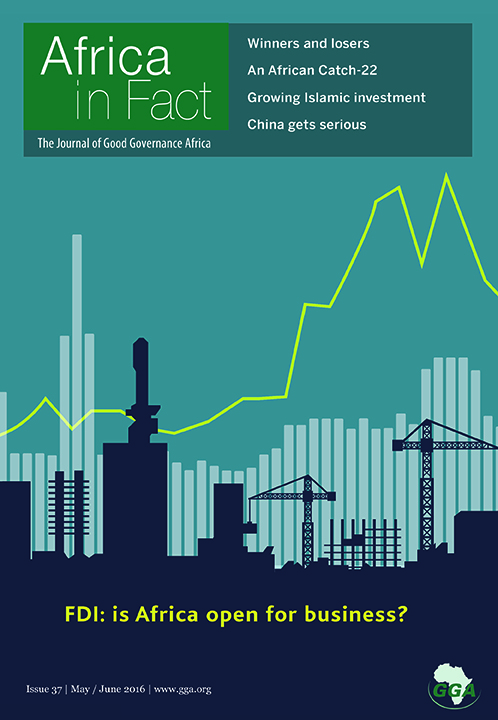