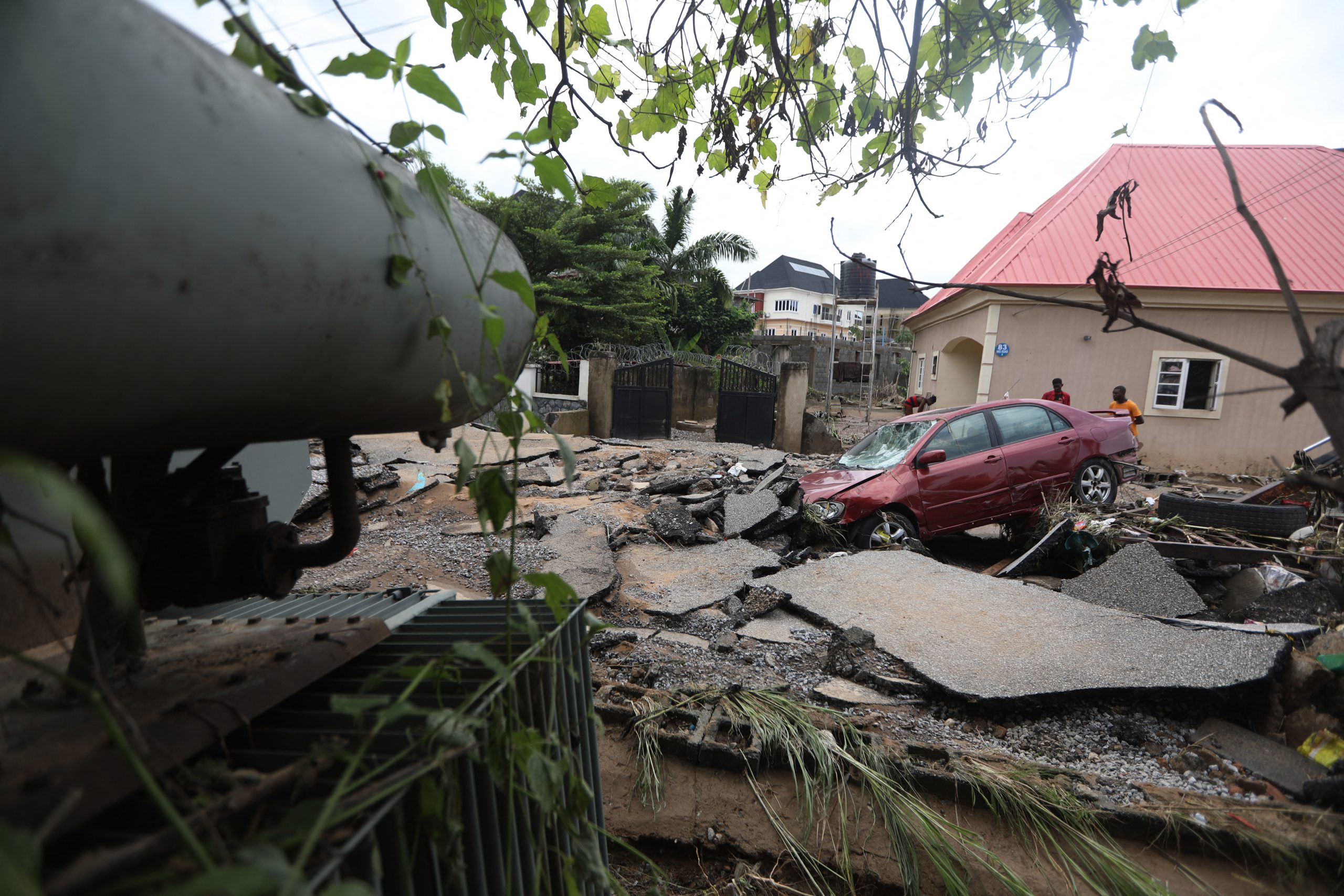 Climate change is a global challenge that requires coordinated international and national action. A just and fairer playing field for poor regions such as Africa is key to creating durable solutions and equitable distribution of the benefits of climate action This was a primary goal of the recently concluded 26th Conference of the Parties of the United Nations Framework Convention on Climate Change (UNFCCC) in Glasgow (COP26).

The 2021 release of the Intergovernmental Panel on Climate Change’s (IPCC) sixth report on the physical science basis of climate change is clear on the declining time window for humanity to stabilise the climate system and stop global warming to 1.50 and under 20 C.

At COP26, there was a renewed call for climate action to take into consideration the special needs of vulnerable developing countries in terms of resources, planning and action. This is a welcome trend, but caution needs to be exercised on the slow pedal response to the financial needs of African countries under the international climate set up. It is important to strengthen African countries’ access to international climate finance post-COP26, as the continent is the most vulnerable to climate impacts despite their negligible contribution to the climate crisis.

Although climate change is a global challenge, it is geographically and locally different in terms of impact, vulnerability and adaptive capacities or opportunities. The impacts of climate change intensify existing inequalities, poverty, conflicts and migration, with a disproportionate effect on vulnerable regions, particularly those in sub-Saharan African. Africa is already experiencing climate impacts within some regions. For example, the Horn of Africa has experienced more erratic rainfall, with extreme drought through most of 2018 to 2019, followed by flooding, while severe climatic events, like Cyclones Idai and Kenneth caused devastation along the Eastern and Southern coast of Africa. Already, the FAO has revealed that about 26.4 million people were displaced annually in Africa due to climate-related disasters between 2008 and 2015.

Similarly, El Niño weather patterns, flooding, poor infrastructure and low levels of access to technology threaten lives and livelihoods. Moreover, climate change is likely to have a huge impact on almost all infrastructure sectors. With Africa generating about 70 percent of its electricity supply from hydroelectric power sources, the prospect of worsening droughts and floods pose a critical infrastructure threat, with nearly 600 million people (half of the continent’s population) already lacking access to electricity. Still, timely climate action, such as scaling up sustainable food and land-use systems, could support the creation of new agriculture and forestry opportunities. Enhanced climate action in Africa will however depend heavily on consistent and additional external financial resources devoted to helping African countries to adapt to climate change.

International commitment on climate finance and the African story

The 2015 Paris Agreement loosely defines climate finance as support for developing country parties provided and mobilised by developed-country parties through public interventions (Article 9[7]). Article 4(3) of the UN Framework Convention on Climate Change underscores that the developed country parties and other developed parties (namely the European Union) shall provide new and additional financial resources including the transfer of technology needed by developing country parties to meet the agreed full incremental costs of implementing measures that are covered Article 4(1). In particular, the implementation of these commitments shall take into account the need for adequacy and predictability in the flow of funds and the importance of appropriate burden sharing among developed country parties.

The ‘new’ in this context implies a new amount of money as opposed to redirecting funding from another development or environmental aid programme and renaming it climate finance. ‘Additional’ implies additional to what developed state parties would have allocated anyway – e.g. because it had planned to do so in an earlier state budget – were it not for the new commitment. It is therefore clear that wealthy countries are under an obligation to supply new, additional and predictable finance through institutions set up for this purpose, or through bilateral arrangements, to meet the incremental cost of voluntarily collaborating developing countries in launching climate actions toward achieving the objective of stabilising the global climate system.

At COP21 in Paris, the parties agreed that US$100 billion per year would be the floor for climate finance that developed countries will provide to developing countries post-2025.  Ambitious commitments were made to increase support for climate finance mechanisms. For instance, the United Kingdom, Germany, France and Japan each pledged more than US$ one billion to the Green Climate Fund (GGF). The Green Climate Fund (GCF), established during COP16 in 2010 in Mexico, was a welcome development for Africa as it matched other continental efforts responding to climate change. For instance, the African Development Bank (AfDB) developed a Climate Change Action Plan (CCAP) for the 2011–2015 period to support member countries’ climate action. Just two years after it became fully operational in 2015, the GCF had mobilised over USD 9.9 billion of the USD 10.3 billion pledged in 2014 to support global climate action. The fund has committed $10 billion to 190 projects with applications to the fund swelling to some $22.4 billion by October 2021. Some 400 adaptation projects have been funded by the Adaptation Fund, Green Climate Fund and Global Environment Facility to date.

As required by the 2015 Paris Agreement, over 50 African countries have submitted nationally determined contributions (NDCs) identifying the mitigation and adaptation actions they each intend to take in order to lower carbon emissions and transition to renewable energy sources. However, most of these countries do not have the required financial resources to undertake these actions due to difficulties in accessing international climate finance. Therefore, the GCF and other mechanisms such as the Global Environmental Facility are highly important machinery through which African countries may be able to meet their NDCs.

However, critics of international climate finance have argued that only a few African countries presently benefit from the funds due to the narrow interpretation of climate change adaptation and mitigation to exclude projects that appear to address development rather than climate change. Also, bureaucracy and a blizzard of information requests have stalled applications to the UN Green Climate Fund (GCF) over projects to cope with climate change in countries that face typhoons, droughts and rising sea levels. Two other UN-backed funds, the Adaptation Fund and the Global Environment Facility, have more streamlined processes because they have been around longer, starting around 2007 and 1992 respectively.

Climate finance in Africa after COP26

At the recently concluded COP26 in Glasgow, negotiators from Africa and other vulnerable countries tried to iron out the details with regards to getting developed countries to honour promises to pay for climate-linked losses and damages, and to help such nations adapt to the devastating effects of climate change. Some wealthier nations promised to meet the goal by 2023 at the latest, with the United States, Japan, Spain and Italy having recently raised their ‘climate financing’ pledges. This does not however lead to automatic access to climate finance by African countries post-COP26 despite enhanced access to financing being critical to achieving emission targets and climate resilient development on the continent.

African countries still face significant hurdles accessing climate funds. For instance, many do not have concrete pathways to unlock and tap into international climate finance. Successfully implementing the NDCs will therefore require climate finance readiness through boosting the capacity of countries to plan, access, deliver, monitor and report on climate finance at the international and national level by fully incorporating national development priorities and sustainable development goals. Some of these capacity challenges include, but are not limited to, inadequate legal and regulatory frameworks; weak governance and institutional capacity; weak research capacity and lack of access to systematic climate data; lack of access to expertise and international good practice for climate action; and lengthy technical and administrative processes involved in issuing permits for climate change activities. 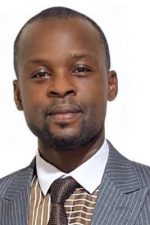 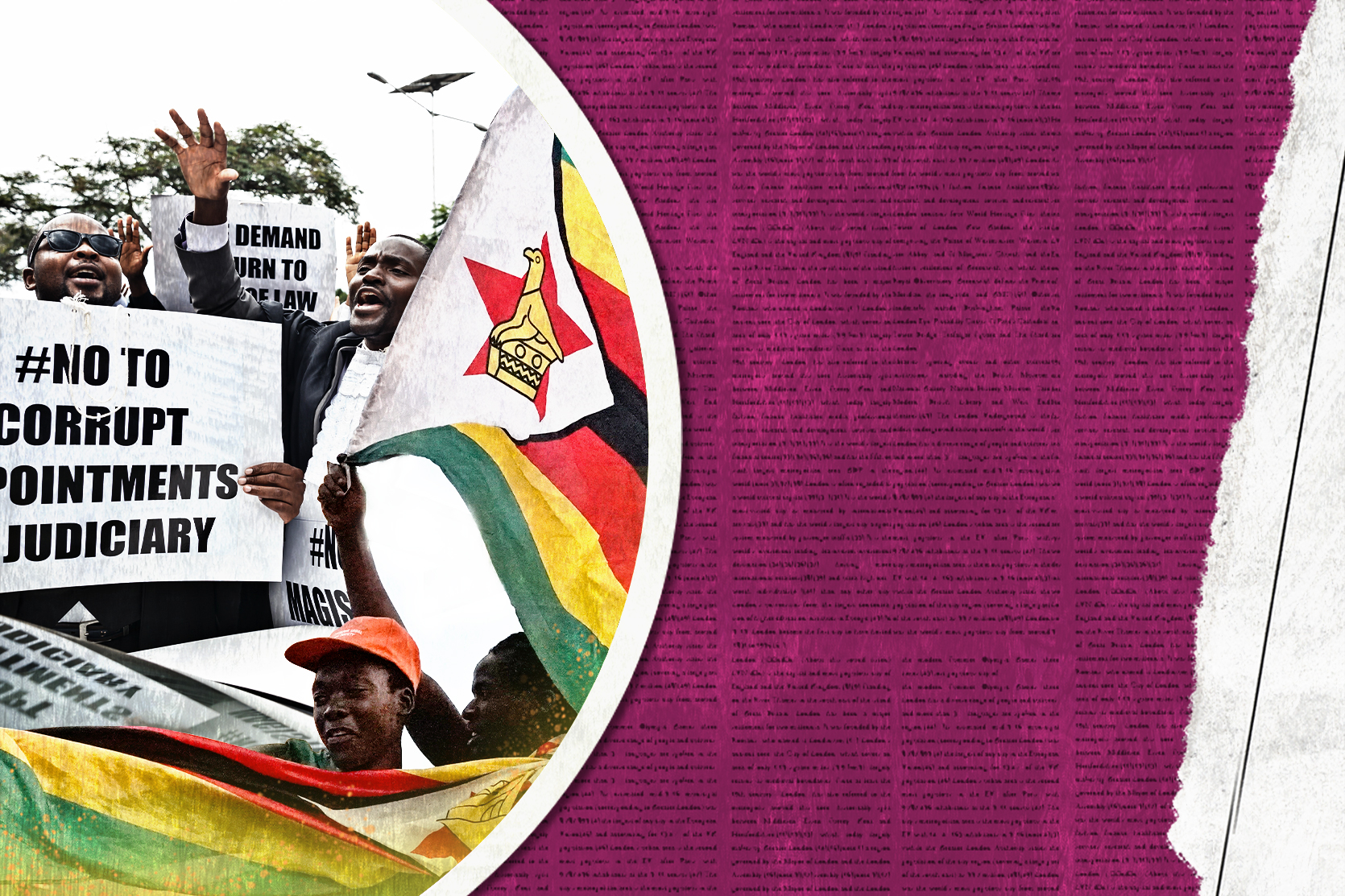 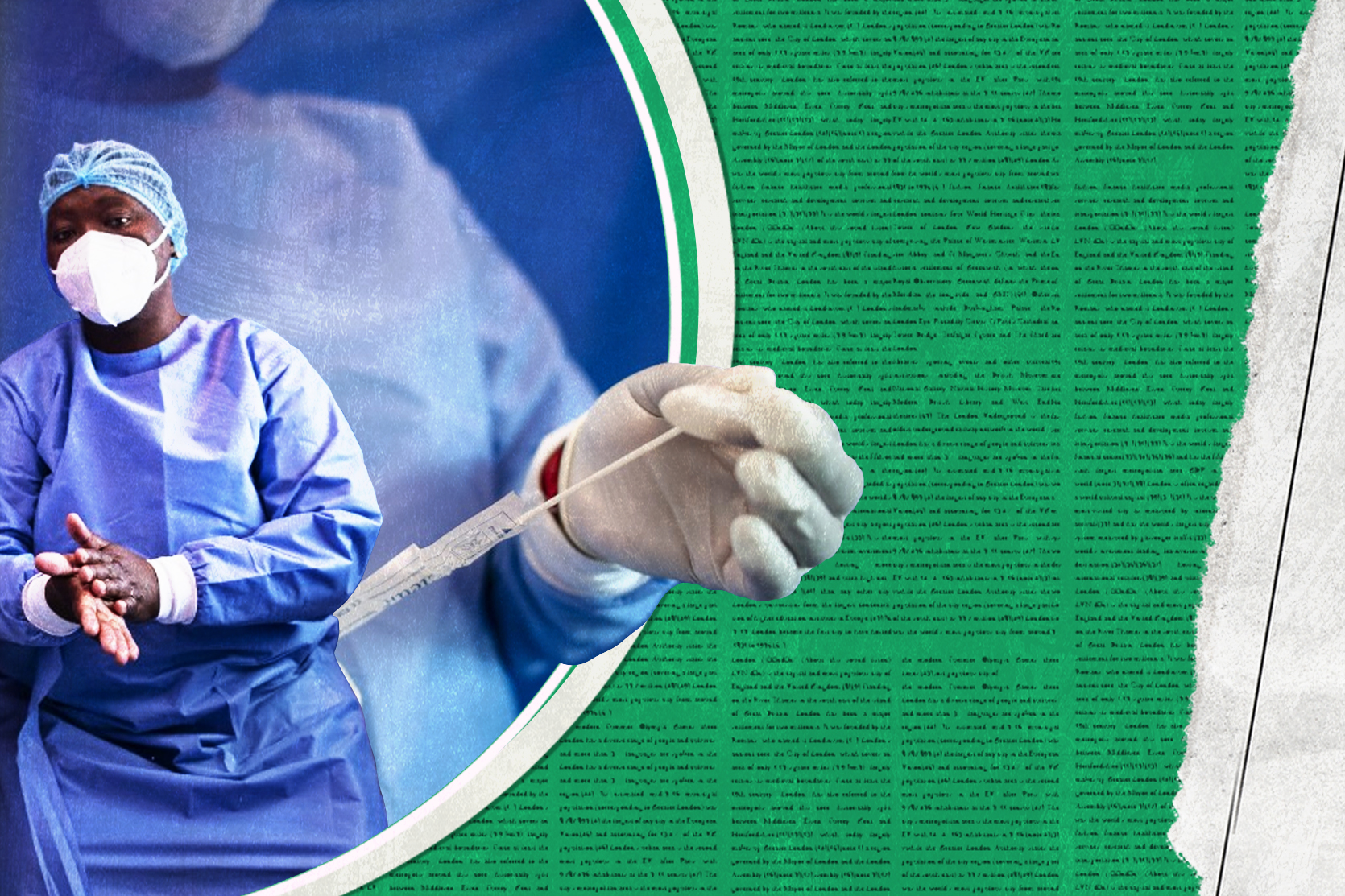