It is in this context that this issue of Africa in Fact, China vs US – the battle for digital supremacy in Africa, examines how the trade war that ignited between the two global powers during Donald Trump’s presidency has evolved into growing competition for digital supremacy on the continent.

This is the third Africa in Fact collaboration with the African Centre for the Study of the United States (ACSUS), which is based at the University of the Witwatersrand under the leadership of acting director Dr Bob Wekesa. This second collaboration provides us with another welcome opportunity to publish the work of African scholars and writers beyond our own network of regular and occasional contributors.

To paraphrase Dr Wekesa, the objective of this collaboration is to contribute information and knowledge on how Africans view the US and China’s competing approaches, providing suggestions for how the continent can benefit from both relationships on its own terms.

Each of the writers featured here brings an African perspective to the struggle between China and the US, both with their own ideological spin on what is described as “digital diplomacy” to win the hearts and minds of governments and consumers across the continent.

A read through this collection of articles reveals a palpable difference between the US and Chinese approaches to digital diplomacy. In the case of the US, what is noticeable is the apparent lack of any strategy at all, relying instead on private companies such as Apple, Microsoft, and Google to lead the way, both in terms of investment and development projects. By contrast, China and associated Chinese companies have pursued an energetic strategy to help Africa bridge the digital divide, offering countries unconditional ICT infrastructural and capacity investment – including the construction of much-needed African data centres, smart cities, and internet connectivity.

While Africa has welcomed both US and Chinese support in realising its ICT ambitions, African scholars have asked pertinent questions about the risk to the continent implicit in the techno-nationalistic nature of the trade war. There are important questions to be asked about China’s authoritarian approach to internet sovereignty, its bad record when it comes to internet censorship, and technology transfers of digital surveillance systems to authoritarian governments such as Zimbabwe, for example. On the other hand, the US ban on Huawei’s 5G network and TikTok, and restrictions on selling ICT components to Chinese companies, threaten to force African countries to make uncomfortable choices about which side they are on.

Reading this issue of AIF in its entirety, however, leaves the clear impression that Africa must push back against attempts by either the US or China to force countries to choose one or the other, and find instead a middle ground that is in its own best interests. 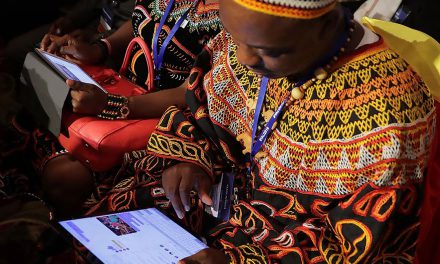 Wired Africa now Zooms into China and US 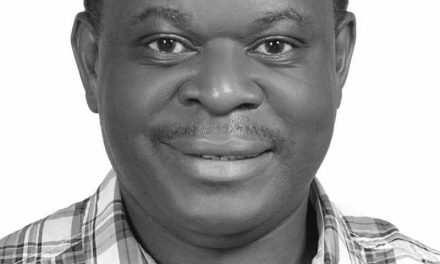 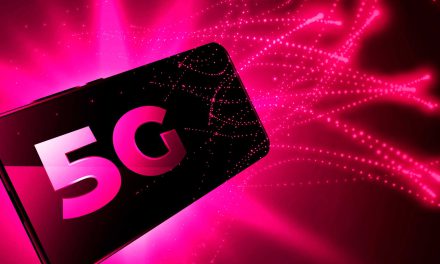 Technologies, a higher education for Africa 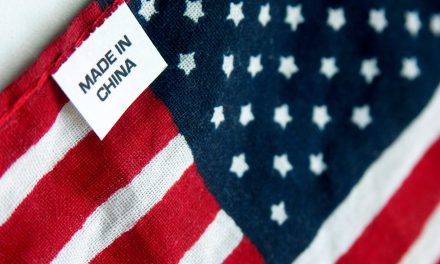