Choose a country below for our election observing insights 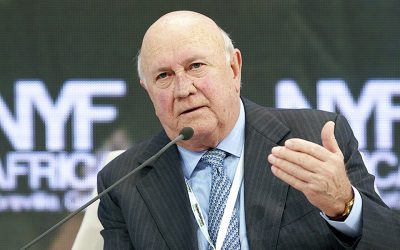 GGA would like to extend its condolences to the family of former State President FW de Klerk, who passed away at the age of 85 on Thursday, 11 November 2021.