Zimbabwe’s constitution is clear regarding citizens’ fundamental rights and freedoms, as well as the need to create strong institutions to guard against corruption. However, 40 years after the attainment of independence, citizen efforts at safeguarding the constitution remain a challenge. 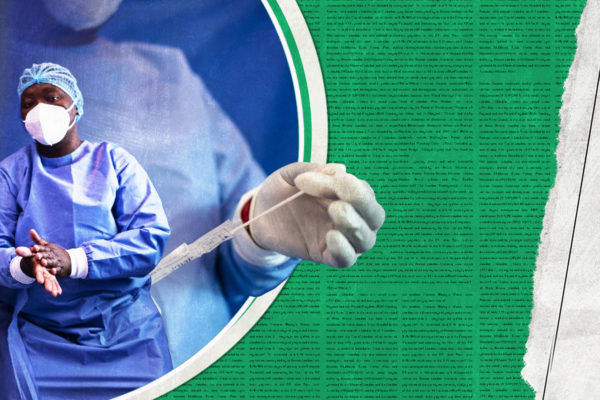 The managing of any crisis tends to be defined by the extent to which suitable measures are available and implemented to address the potential impact of any such eventuality. Adjoined to the process is the degree of oversight being exercised to realise the anticipated outcomes. 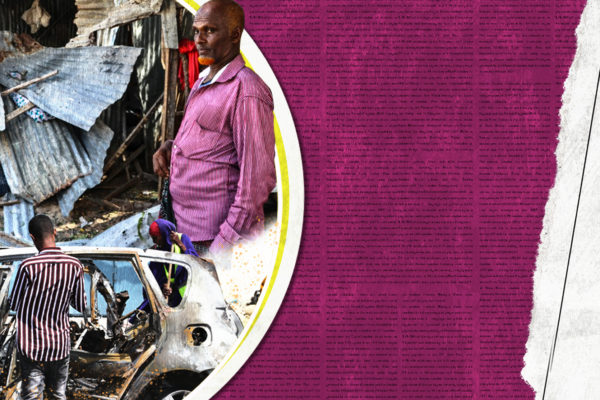 Understanding the role of Power, Identity, Communication and Trust in preventing and countering violent extremism in Somalia

Across the community of practitioners, policymakers, researchers and academics involved in Preventing/Countering Violent Extremism (P/CVE), laments are often heard of a paucity of deep research in the discipline. 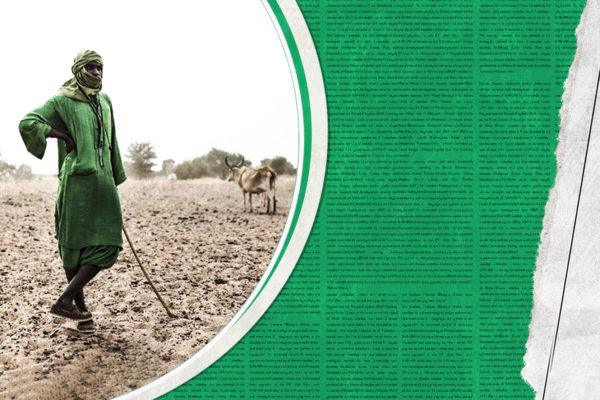 With Islamist extremism on the rise in several regions of West Africa, Fulani communities are purported to be front and center. In Mali, Nigeria, and Burkina Faso, Fulani groups have been accused of waging jihad, supporting terrorists, and committing genocide of Christians. 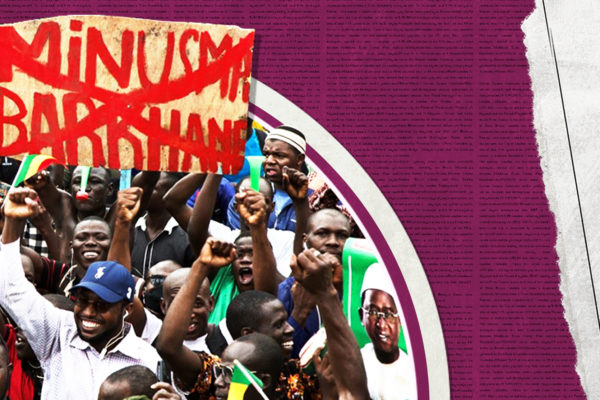 Many of Africa’s most significant challenges today are at their core political in nature, with policies developed in response centering on the incentives and priorities of the elite political class at the geopolitical, national and subnational level. The Sahel is a cruel microcosm of these dynamics. 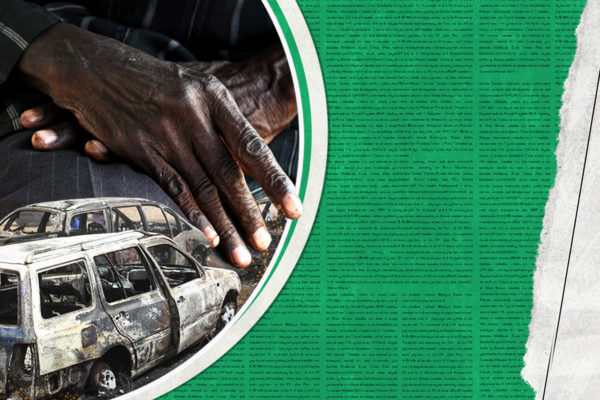 Traditional security thinking places the State as the primary entity which needs to be protected from external military threats. Territorial integrity is considered a fundamental value and any threats to it endanger national sovereignty.