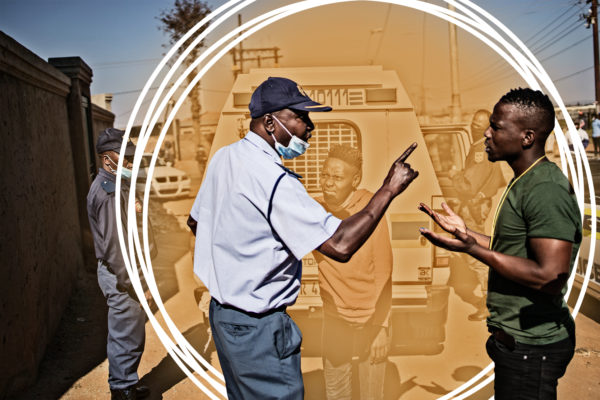 When President Cyril Ramaphosa stepped up to the podium on 15 March 2020, to announce a National State of Disaster, 10 days after the first confirmed case of coronavirus in the country, there was a collective sigh of relief. 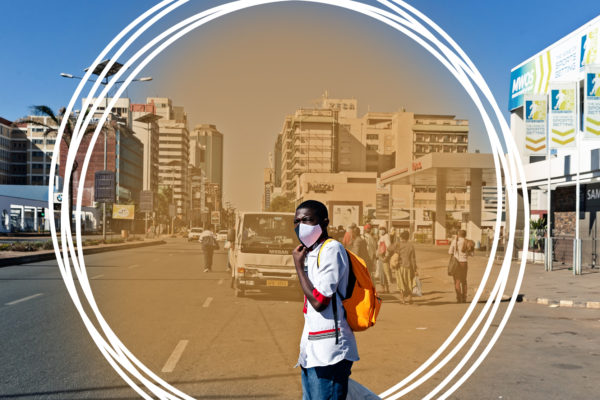 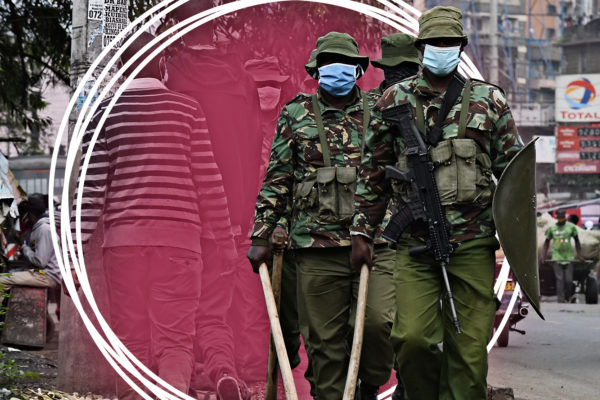 Kenya was engulfed by a cloud of apprehension on 12 March 2020, when the Ministry of Health confirmed the country’s first case of coronavirus since its outbreak in China in December 2019. 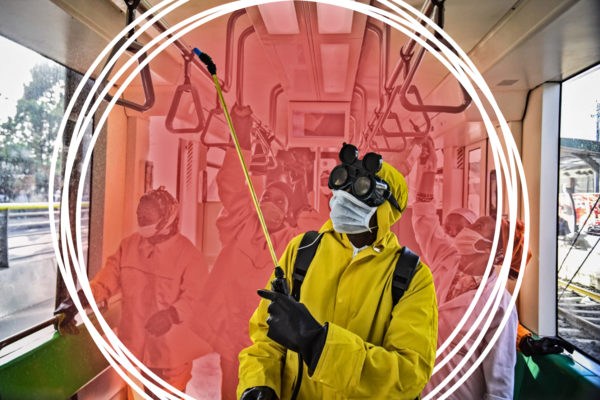 On 28 May, Ethiopia marked the 29th anniversary of the fall of a military Marxist government in May 1991. It was also a day when the country marked its highest increase in the number of people who have contracted the COVID-19 virus since the first case was reported in March this year. 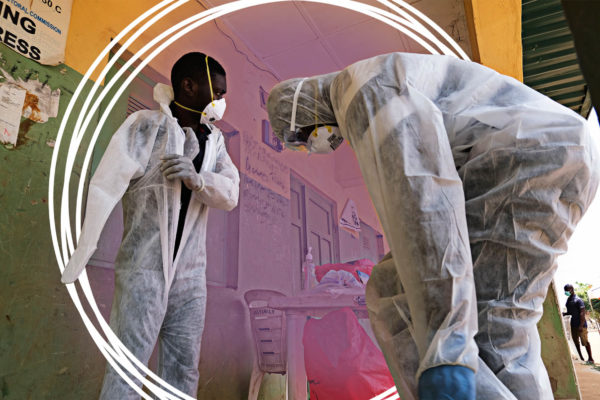 As of 25 May this year, a total of 8,068 cases of COVID-19 were recorded in 34 of Nigeria’s 36 states, as well as in the Federal Capital Territory (FCT). Only two states had no officially recorded cases at the time: Kogi State in the country’s middle belt region and Cross River State in the south.

Last Tuesday, President Paul Biya emerged from wherever he was to talk to his people in a televised address broadcast over state media. It was the first time in two months Biya was speaking on the coronavirus, even as it had killed some 140 of his compatriots.